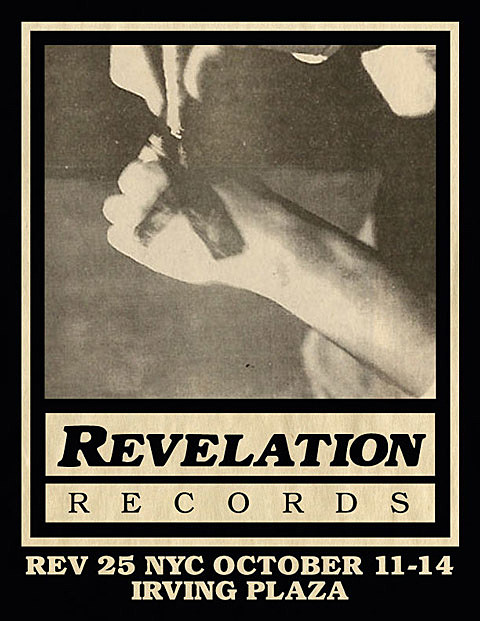 Project X was a short-lived hardcore punk/youth crew band from New York City, and also the name of their only release, being a five-track EP. The band consisted of members of other prominent NYC hardcore bands Gorilla Biscuits, Youth of Today, Side by Side and Judge.

Project X contains Alex Brown, Porcell, Walter Schreifels and Sammy Siegler, and the band is confirmed to join on for the Revelation 25 Festival scheduled for October 11 - 14 at Irving Plaza. So far no word on which day their show will be, but in the meantime you can get your tickets for all nights HERE.

Walter's other band Quicksand have a pair of shows scheduled for NYC soon. Did you score tickets to MHoW on 8/25 today?

Sammy's other band CIV will play NYC soon with Sick of it All.