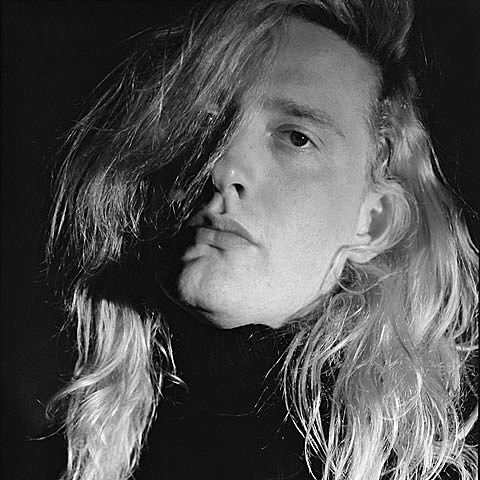 With his band Mood Rings currently in a holding pattern, William Fussel has launched a new project, titled Promise Keeper. If you liked Mood Rings' shimmery, sultry single "The Line" chances are you'll like Promise Keeper which is decidedly more on the electro/new romantic soulful pop side (by way of '80s Michael Mann soundtracks). Official singles are still to come but you can stream "Bland Luxury" below.

Promise Keeper will be on tour with Montreal's Sean Nicholas Savage starting this weekend, and that's an appropriate pairing. They'll be in NYC for CMJ, with two shows on their schedule. They're scheduled to play Silent Barn on October 15 with SoftSpot and Heat Scale (the venue, which had a fire a few weeks ago, say they expect be reopened by then. Check the facebook event page before heading that way). Then they'll be DJing as part of the Cascine/Arbutus CMJ Happy Hour party happening on October 16 at Wythe Hotel's Ides rooftop bar, which also has Lemonade, Yumi Zouma, and Better Person spinning. That's free and more info is here.