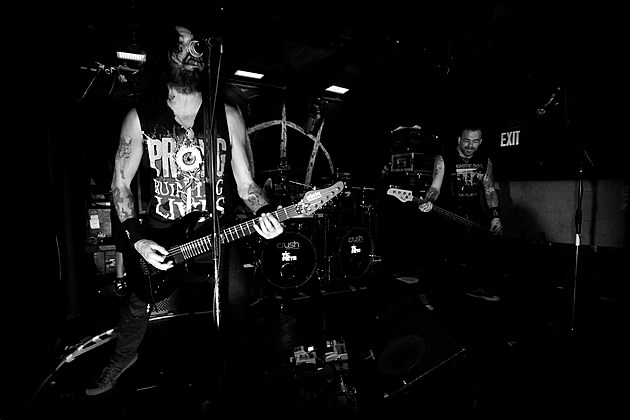 Long-running metal band Prong released their fourth album since their 2002 reunion and ninth overall, Ruining Lives, earlier this year and they've been on tour with another veteran metal band Overkill. That tour included a NYC show without Overkill that happened this past Tuesday (9/30) at Santos Party House (moved from Gramery Theatre). Though they're out supporting Ruining Lives, the band's been offering an even mix rather than just focusing on the new album (plus including their cover of Chrome's "Third From The Sun"). Sunlord opened the show. Pictures, including one of the setlist, are in this post.

Prong's not the only metal show that was recently moved from Gramercy to Santos. The Deicide / Septicflesh / Abysmal Dawn / Carach Angren / Inquisition show set for October 9 at Gramercy will now happen at Santos as well. Tickets are still available.

More pictures from the Prong show, below... 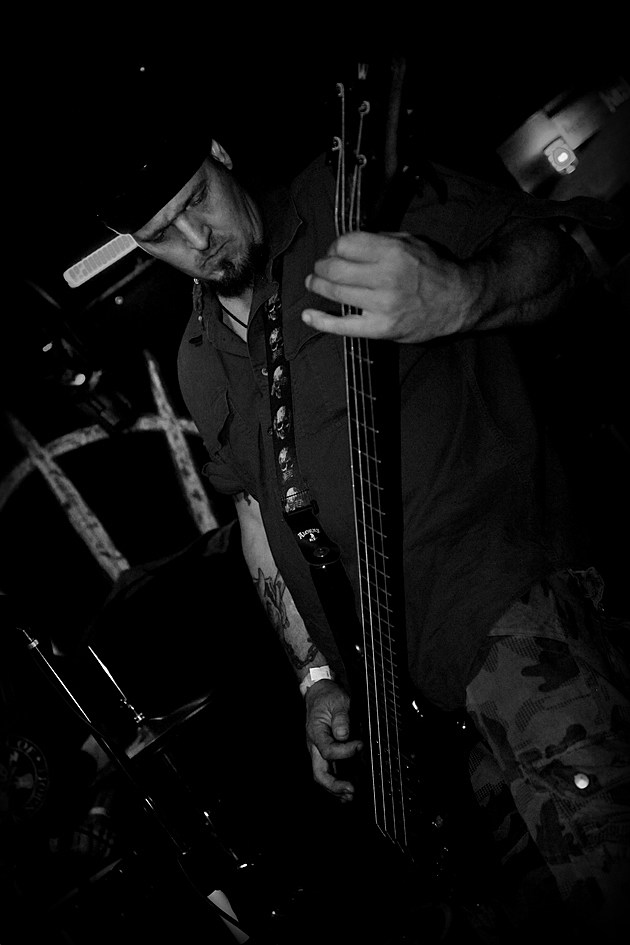 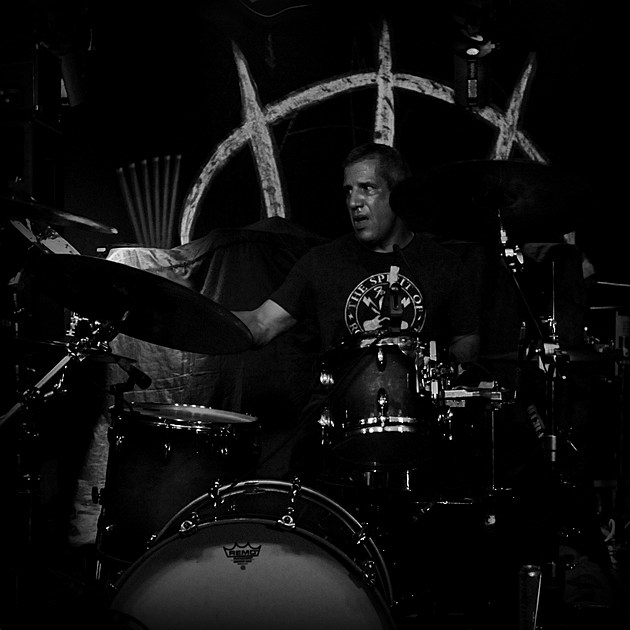 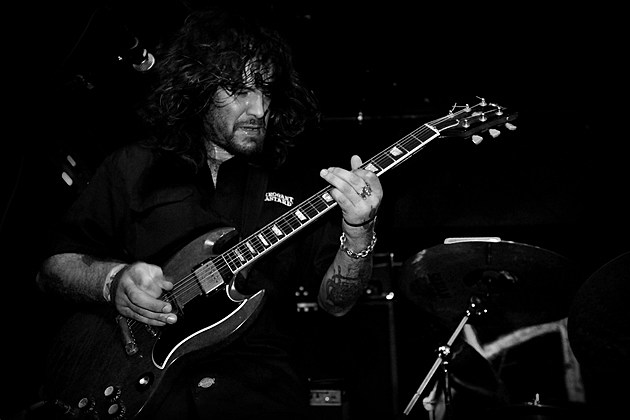 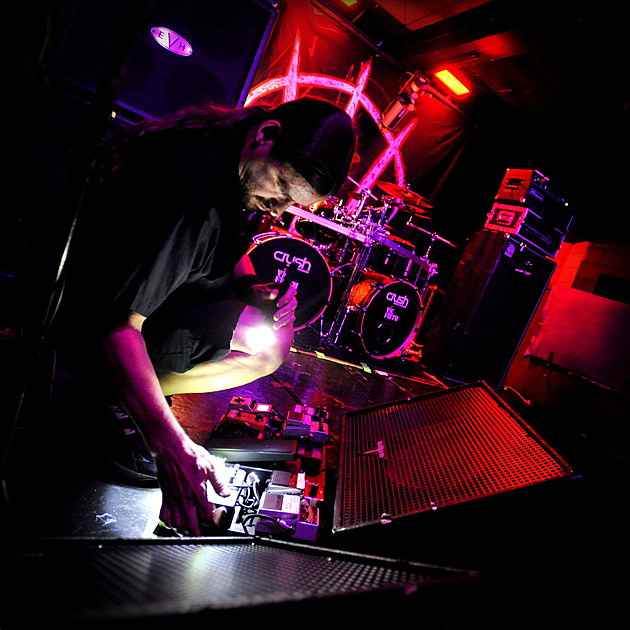 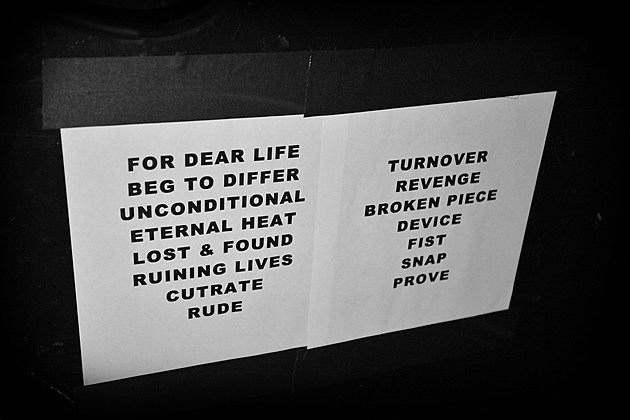 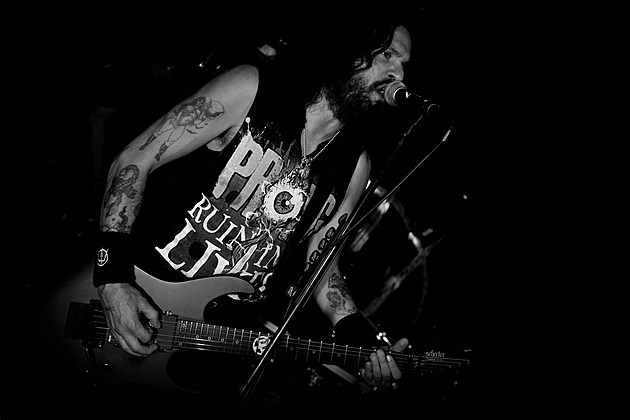 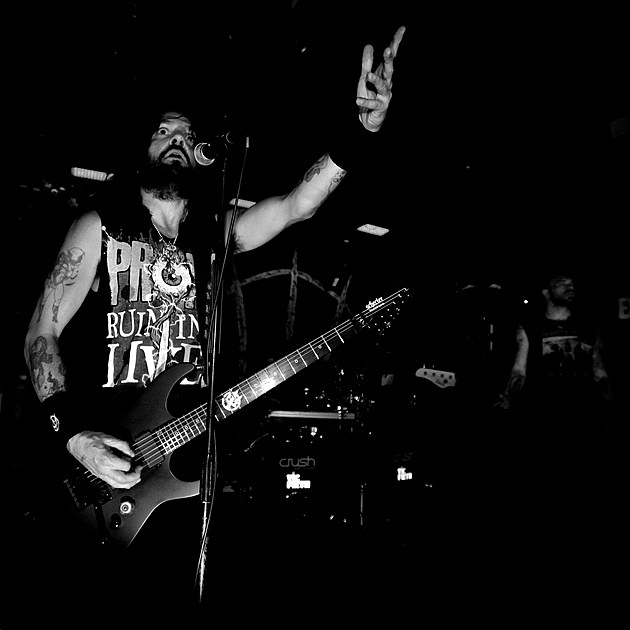 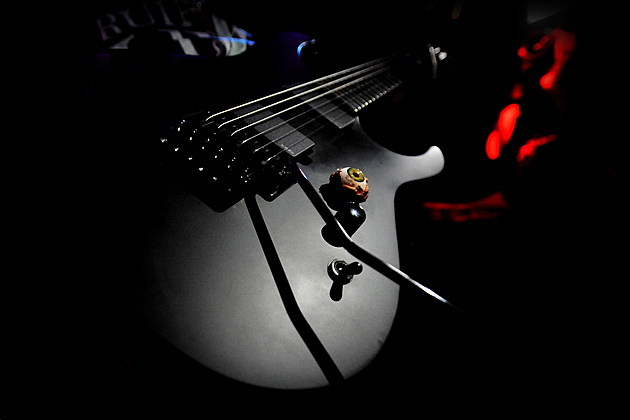 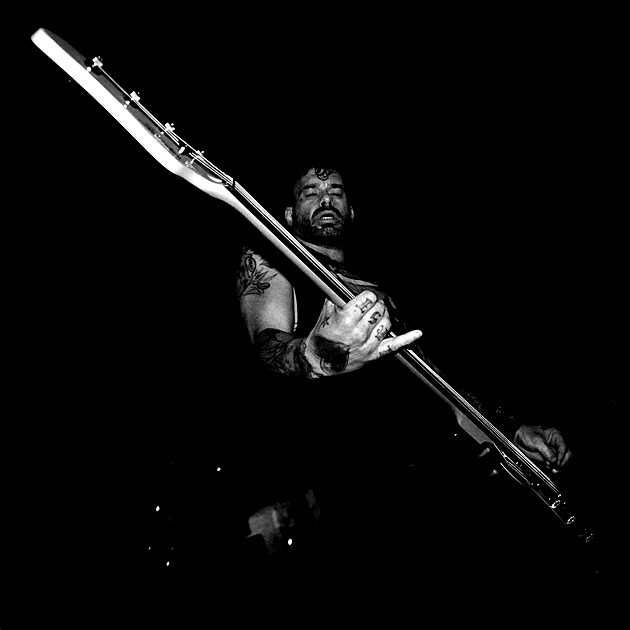 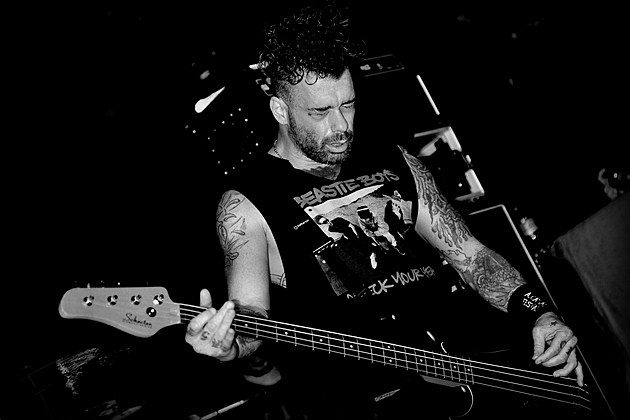 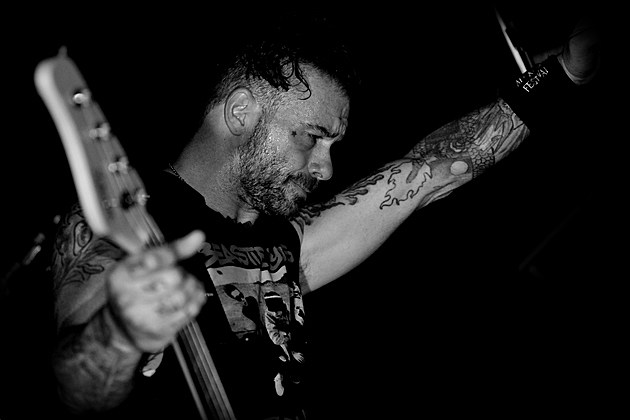 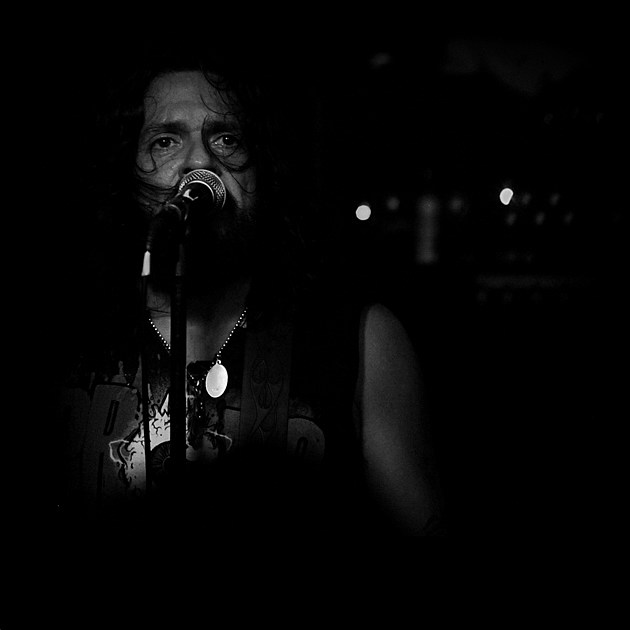 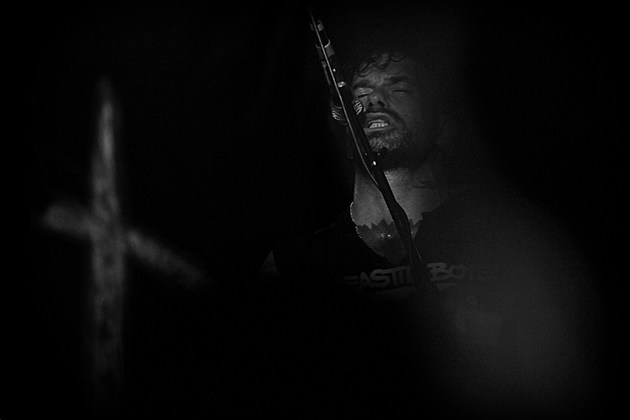 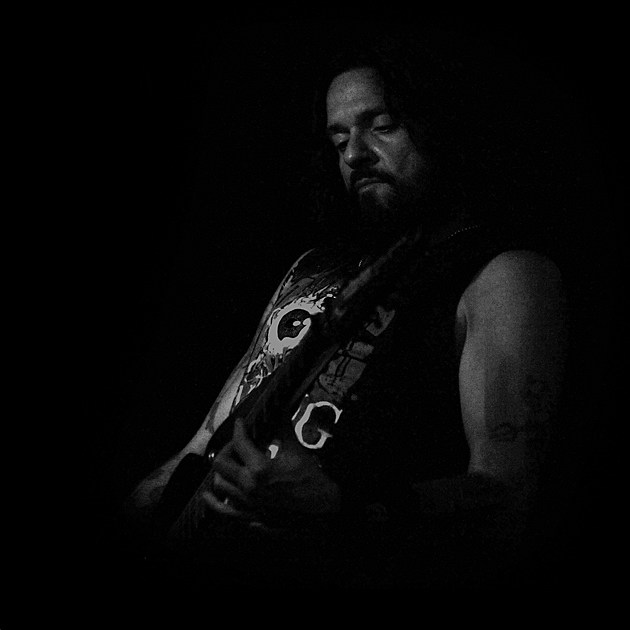 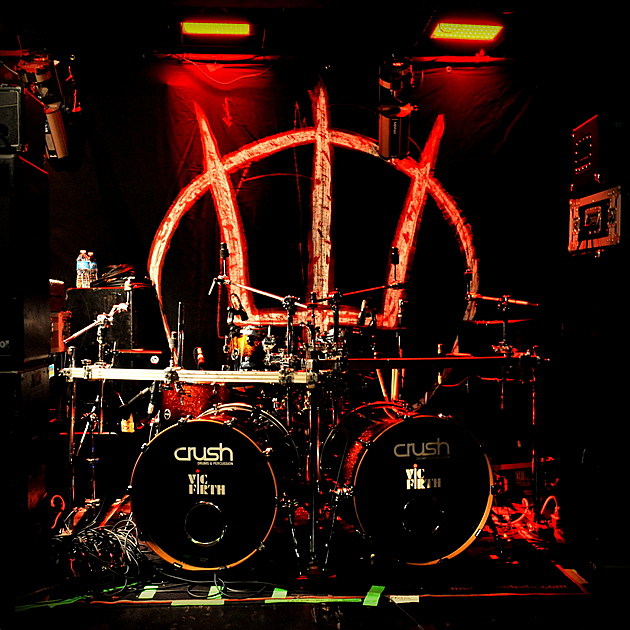 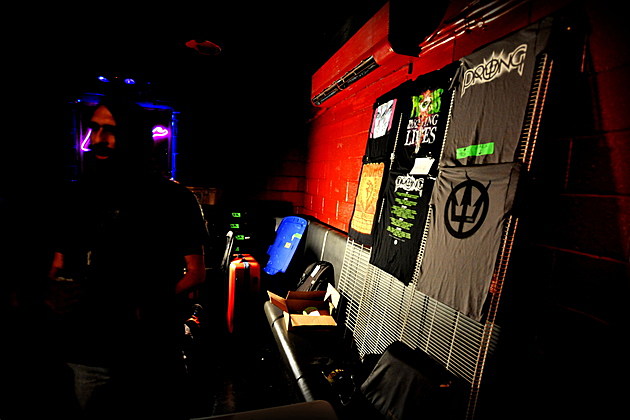 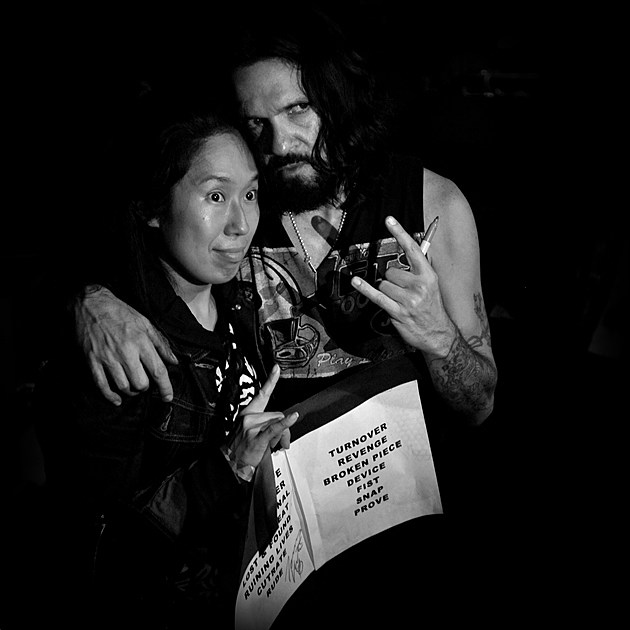 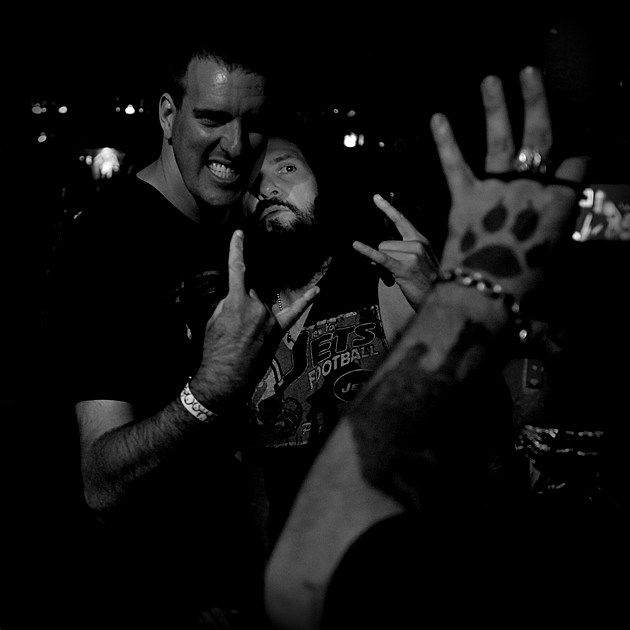 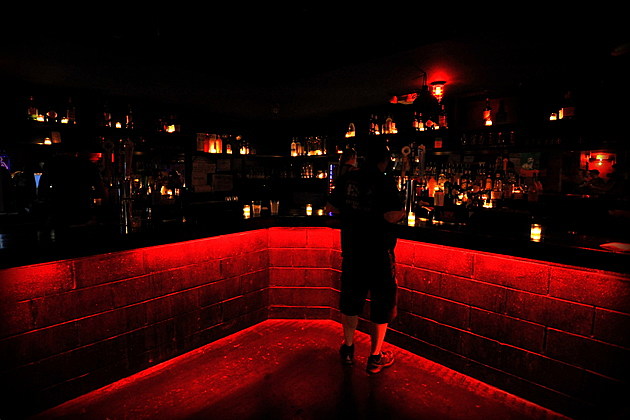 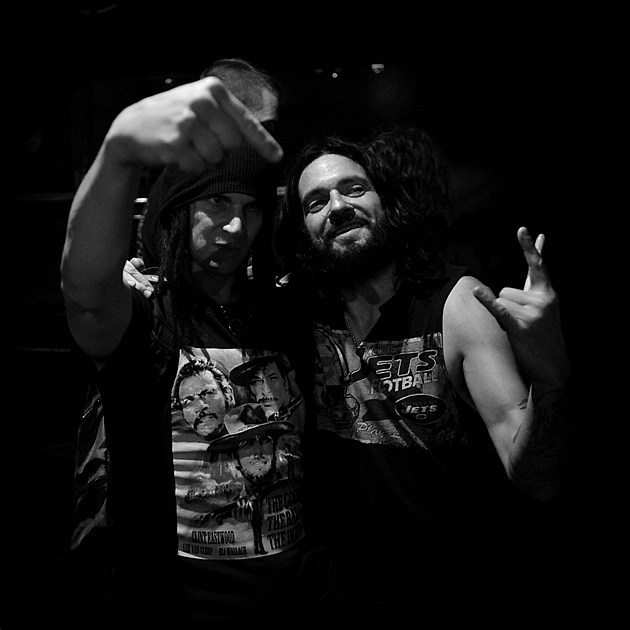