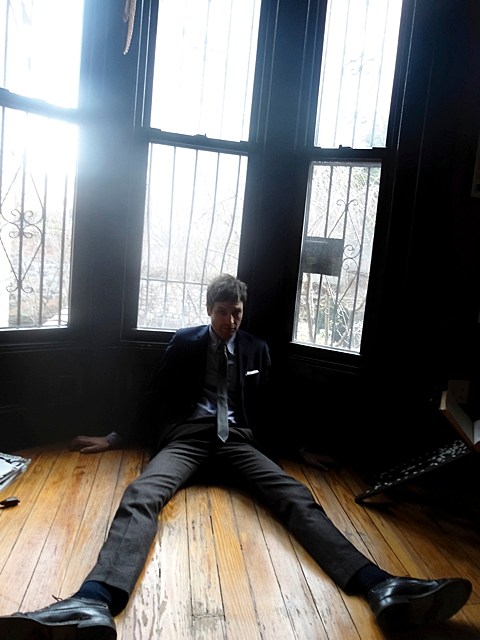 Over the last 15 years or so, Andy Comer has stayed busy in bands Tel Aviv (in the '90s) and Prosaics (in early 00's) but will release a solo album under the guise of Bloody Amateur on March 5 via Teen Beat. (Maybe you saw Bloody Amateur at the TeenBeat 26 Year Anniversary party at Maxwell's.) Recorded by Versus' James Balyut, it's a stark departure from his previous work, most of the tracks are as spare as they come, mostly just Comer's voice and brittle guitar work that may remind some of Wire (Colin Newman's early solo work, specifically). Says Comer about the album:

The record is about my trust in what, and who, I hold close. That thread runs through the songs--which are instinctive and direct--and into the choices I made, from working with Mark [Robinson, TeenBeat owner] and James to putting a painting by Michael Hainey on the front cover and a photo taken by wife on the back.

While the album isn't out till March, we've got the premiere of "Companions" which you can download above or stream below. Album art and track list is below too. 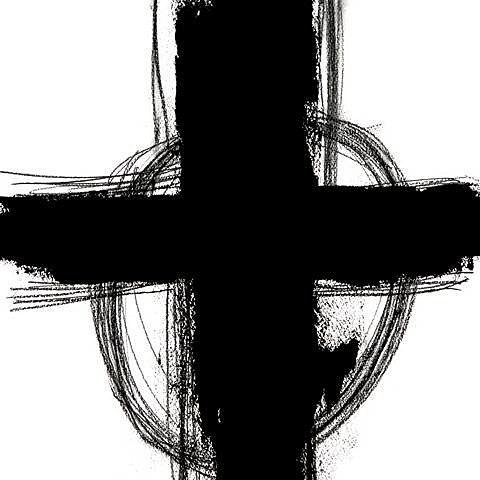 Bloody Amateur tracklist:
That's No Reason
Companions
Shed Some Weight
It's a Toxic Thing
There's a Time
Smell of You
Buffoons
The Light
What She's After
Ever After