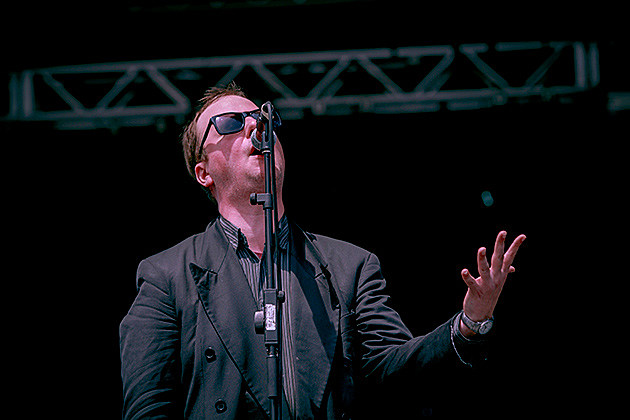 Once again, Sub Pop and their kid sister Hardly Art are teaming up for a CMJ showcase at Knitting Factory, happening October 15 with Protomartyr, Strange Wilds, The Gotobeds, S (aka Carissa's Wierd singer Jenn Ghetto), and Mass Gothic. Tickets are on sale now.

That brings Protomartyr's current CMJ show total to four, including the Car Wash show with Destruction Unit, Perfect Pussy and more (tickets) and the NME showcase at Santos on 10/14 with Hooton Tennis Club, Dilly Dally and more (tickets).

Protomartyr's very good third album, The Agent Intellect, is out October 9) via Hardly Art. If you haven't checked out "Dope Cloud" and "Why Does it Shake," have a listen below. 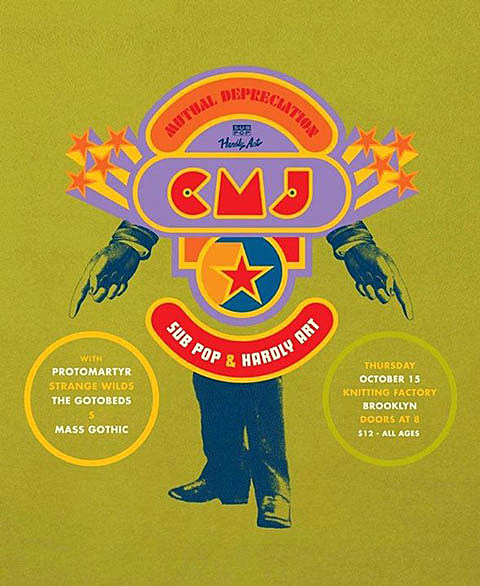 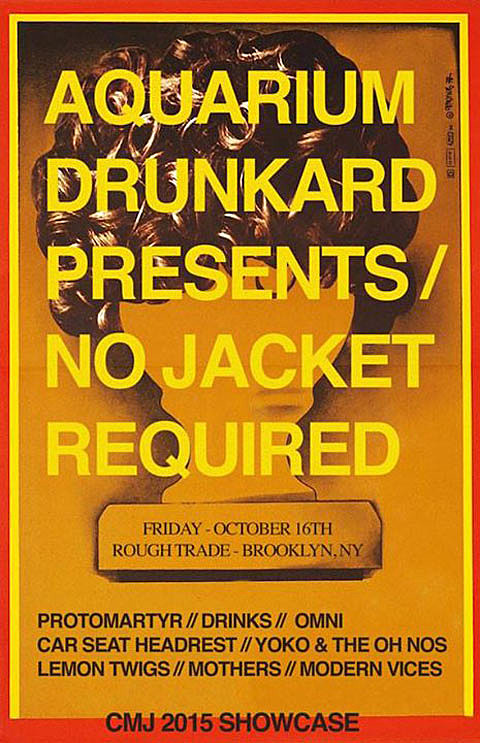