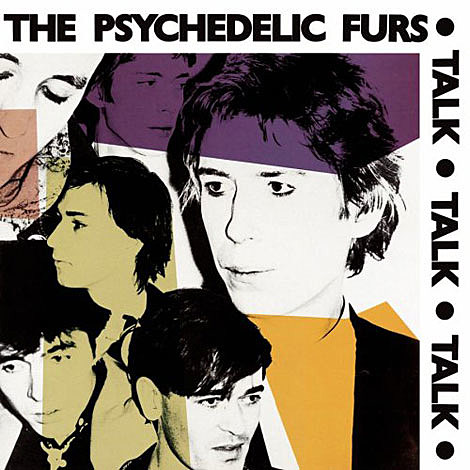 Psychedelic Furs were just in NYC last October to play Roseland Ballroom as part of their tour with the Happy Mondays (Islands played too). Videos from that show are posted below. At the end of May, the Furs will get back on the road for another US tour. Disco-y rock band She Wants Revenge will open.

The tour comes to New York on June 4th for a show at Irving Plaza. Tickets are now on sale.

Psychedelic Furs have been reunited since 2000, but their last record, World Outside, came out almost a decade prior in 1991. Their unofficial Twitter gave a status report on the band: "[former guitarist] John Ashton left the band in '07. Rich Good is the current guitarist. Been promising new album since '00. Don't hold your breath."

All tour dates, clips from their last NYC show at Roseland and more are below...

The Psychedelic Furs @ The Roseland - NYC

(thx BDD for the dates)