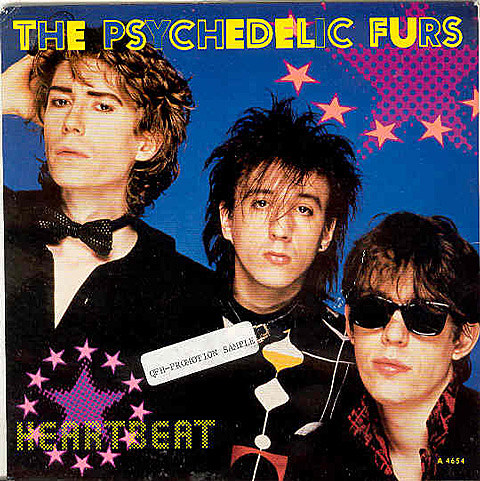 Eighties icons The Psychedelic Furs continue to run and run, heading out on tour a couple times a year. They played two NYC shows in January, and the "Pretty in Pink" band will have an East Coast stretch in May, including two shows in the NYC area: Huntington, NY's The Paramount on 5/15 and Montclair, NJ's Wellmont Theatre on 5/16. Tickets for both shows are on sale now.

The P-Furs will also be playing three nights at the Hollywood Bowl in September. All dates are listed, along with their video for "Heaven," below...