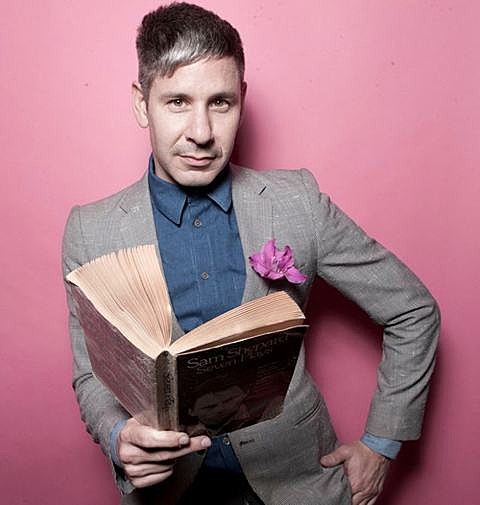 Will Schwartz already has two bands (Imperial Teen and Hey Willpower) but started a third called Psychic Friend. Their debut album, My Rocks Are Dreams, came out back in February and owes much to the piano pop of the early '70s. If you love Todd Rundgren's "I Saw the Light," then this record is probably for you. The LP is being reissued as a deluxe version digitally on September 17 that features exclusive remixes by YACHT and Gliss. You can stream the entire reissue -- including those remixes -- below.

Psychic Friend have a few East Cost tour dates this month, including two in NYC: September 17 at Glasslands with Dynasty Handbag and September 22 at Mercury Lounge as an opener on the previously discussed Jonah Matranga show. Tickets to Glasslands and Mercury Lounge are on sale now.

All dates, plus the album stream and the video for "Once a Servant," below.

Psychic Friend "Once A Servant"

My Rocks Are Dreams