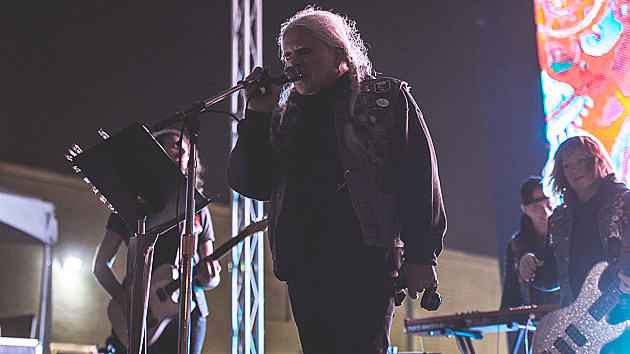 Psychic TV are releasing their entire PTV3 catalog of albums and singles digitally through "the usual outlets" on January 22. Included with this is a new mixtape titled Fishscales Falling: A Smogasbord Ov Delights featuring live recordings, demos, outtakes and new material from 2003 to the present. You can pre-order via iTunes here. In celebration, Genesis and the rest of the band are playing two nights at Ridgewood, Queens' Trans-Pecos on January 23 & 24.

The 1/24 show has Psychic TV performing a live score to Derek Jarman's 1981 film In the Shadow of the Sun, plus live sets by Don De Vore's new project Collapsing Scenery, El Sandwich (Michael Beharie/Bruno Coviello/Bunny Michael) and the Styles Upon Styles DJs. There's a late-night afterparty with this one too, hosted by by Lost Soul Enterprises and FlucT, featuring Diamond Terrifier-B2B-M Beharie-B2B-Ezra Marcus, plus FlucT, Ohal, Scott Murakin, R Gamble and more TBA.

Tickets are $20 per night or $35 for both, and are on sale now. Flyers for the shows are below. 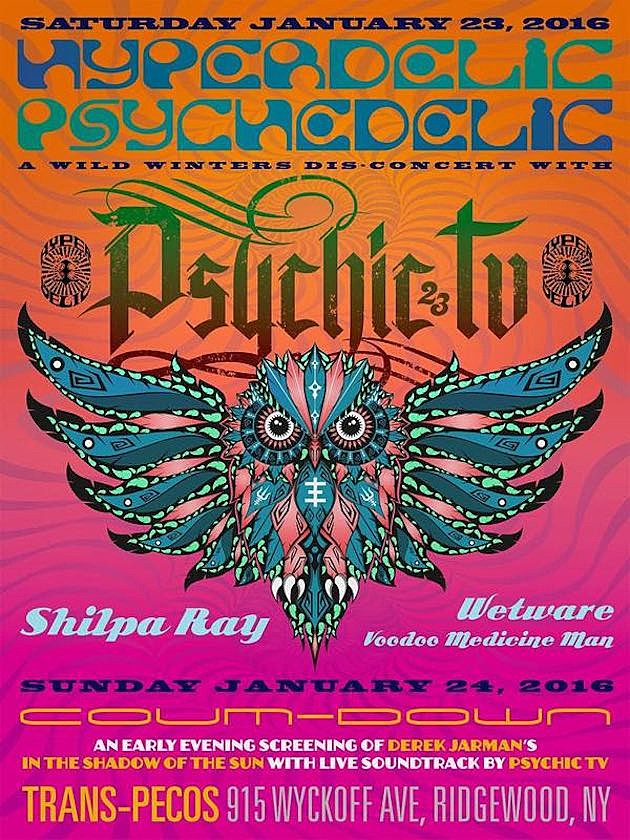 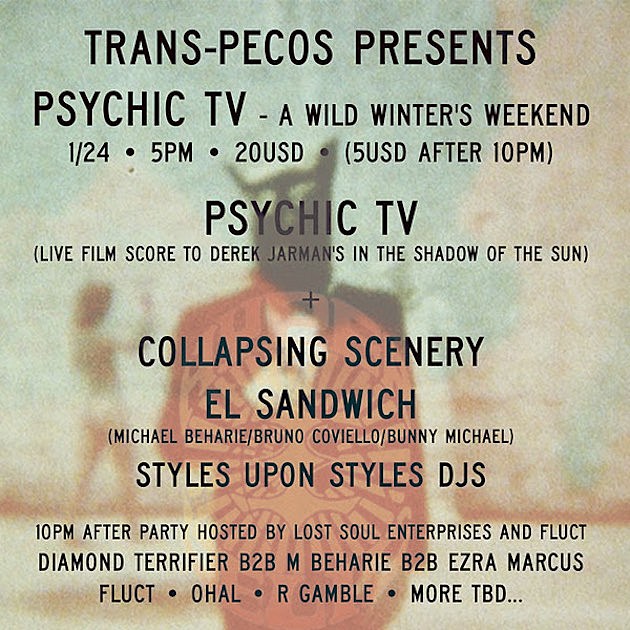 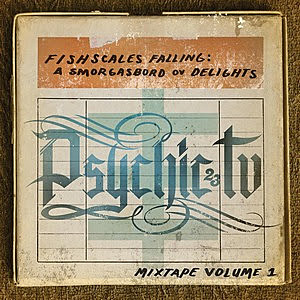