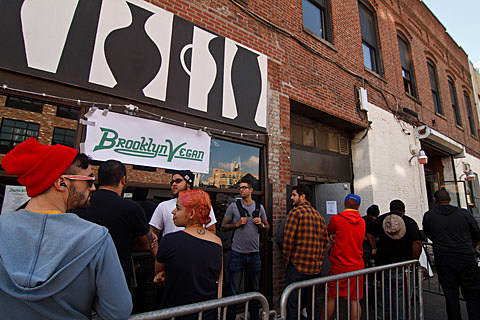 According to sources at the venue, Williamsburg venue Public Assembly will close down for the bulk of the summer, as it begins on-site renovation. Reportedly, the front room will close to the public in early May with the back room to follow in mid-July. Both rooms will remain dark until a projected reopening date of September 1. Further details on the closing remain outstanding.

One thing is for certain, the closing will displace a whole lot of shows, include ones for Northside Fest (like a TBA InvisibleOranges one), one night of NYC Popfest 2013, the second edition of Martyrdoom, and loads of others. Details on rescheduling are still forthcoming.