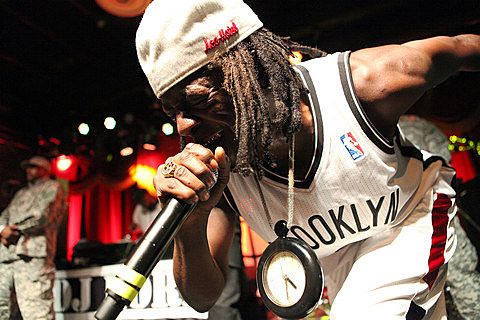 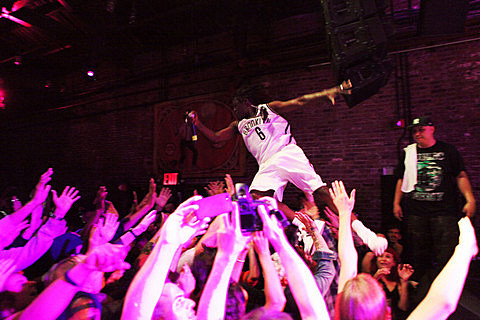 Hip hop legends Public Enemy have been laying low this year, but they did grace their hometown with a Brooklyn Bowl show this past Tuesday (9/16). Opening the show was PE2.0, which includes Public Enemy's rhythm section, and a set from Hank Shocklee of frequent PE collaborators Bomb Squad. PE packed their set with tons of favorites like "Fight the Power," "Bring the Noise," "Don't Believe the Hype," and plenty more. Did you catch the show? How was it?

More pictures and a couple videos below...

Hank Shocklee of the Bomb Squad 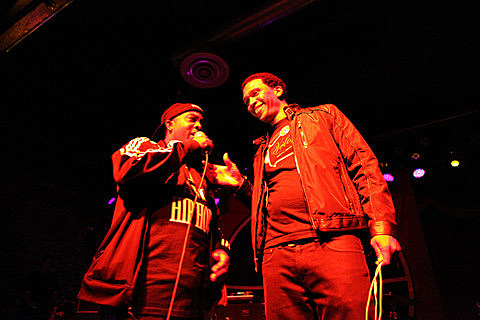 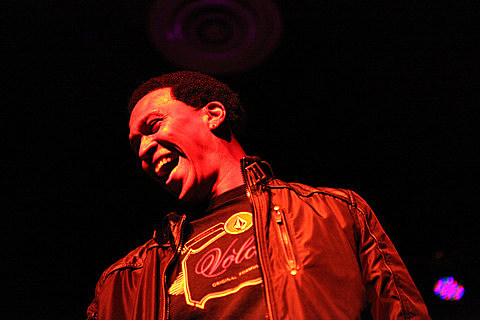 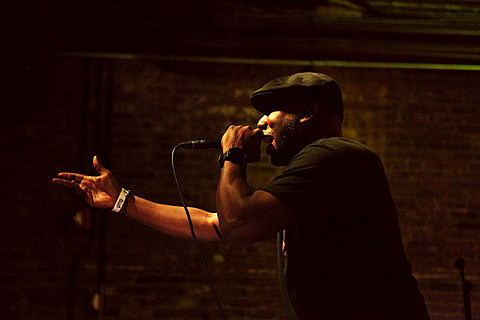 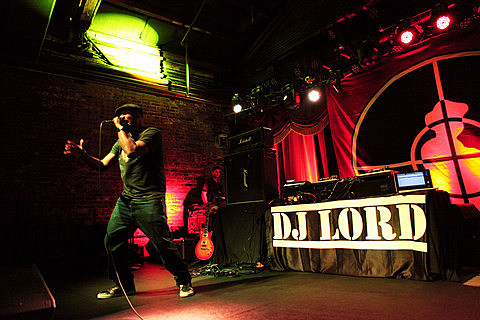 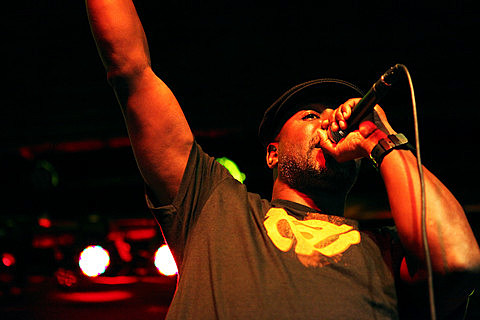 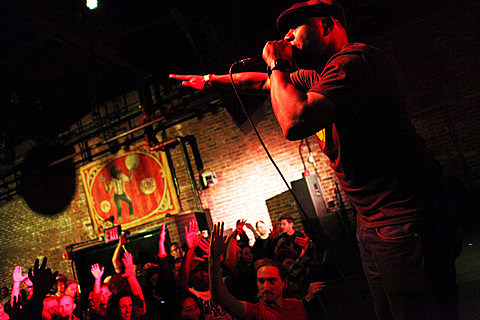 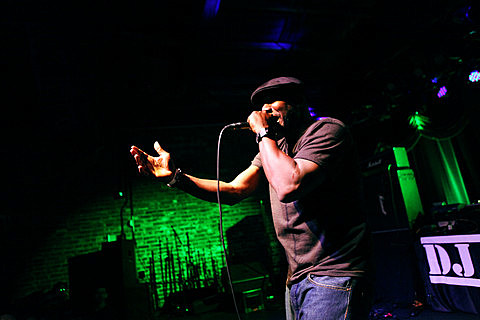 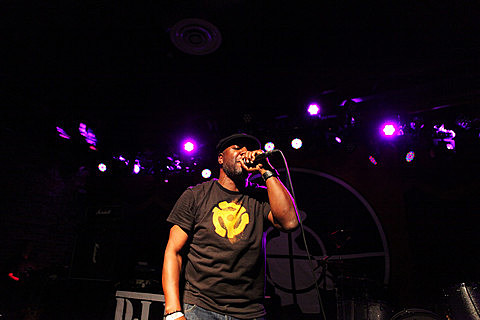 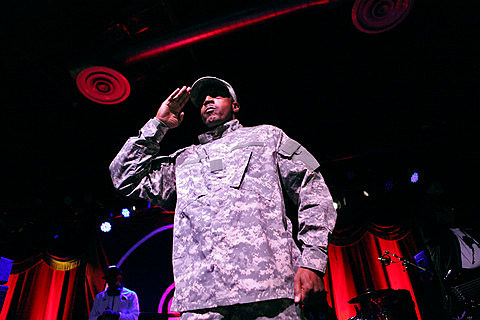 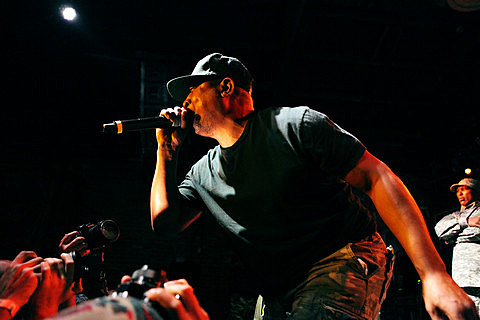 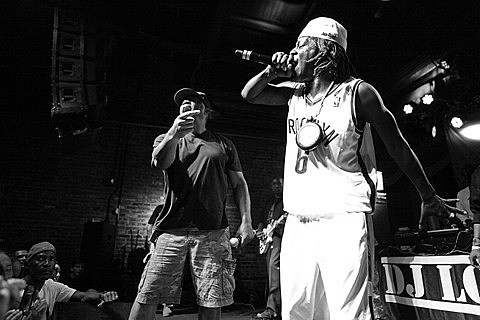 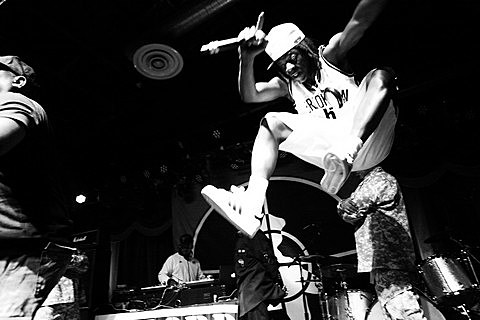 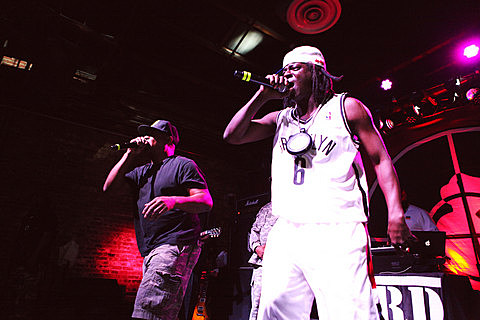 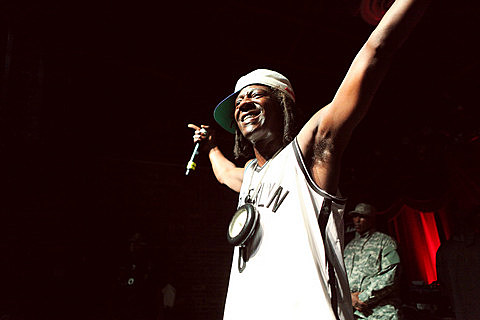 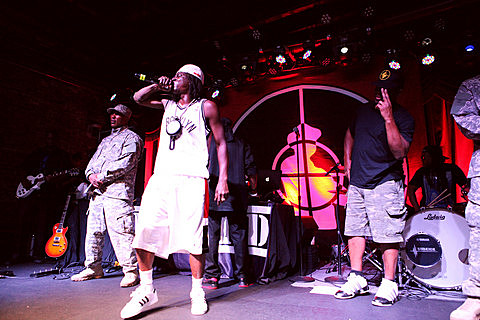 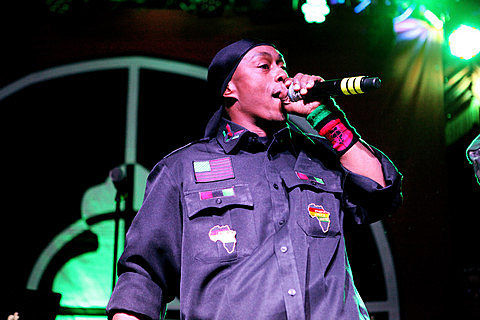 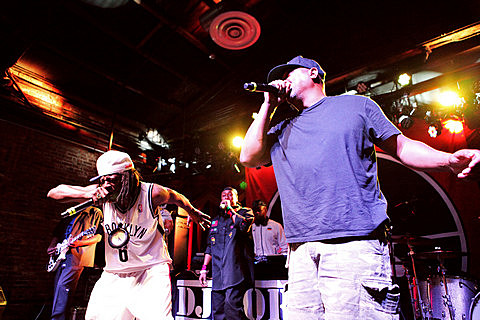 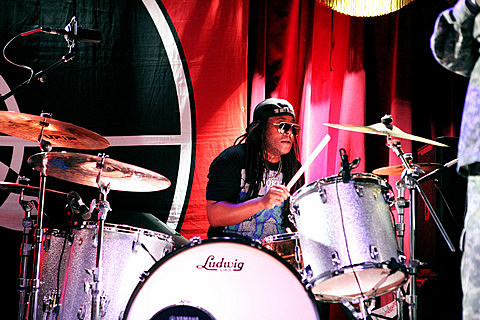 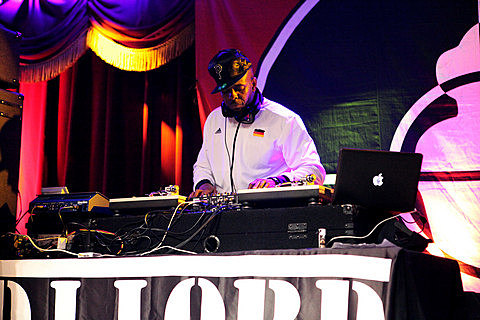 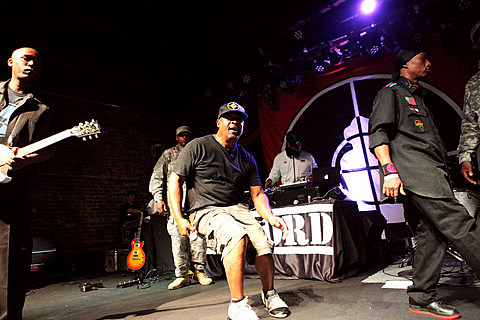 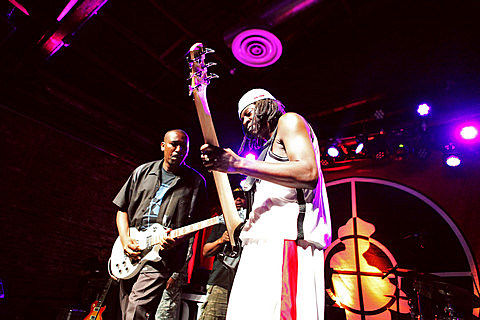 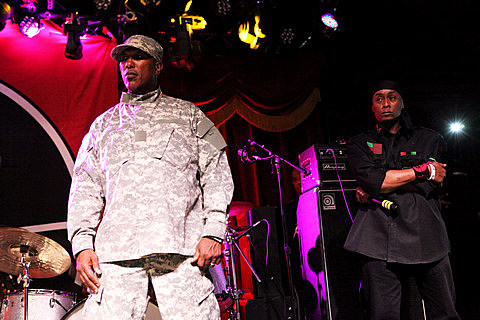 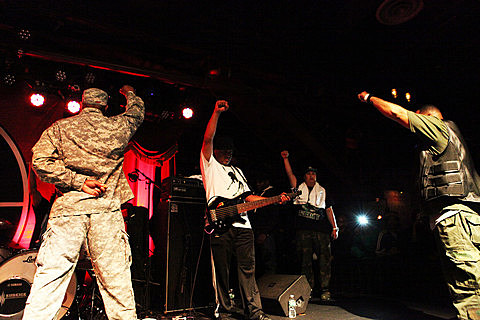 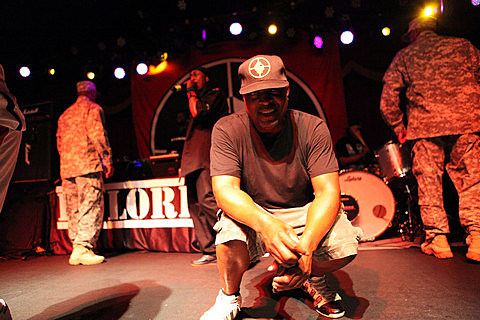 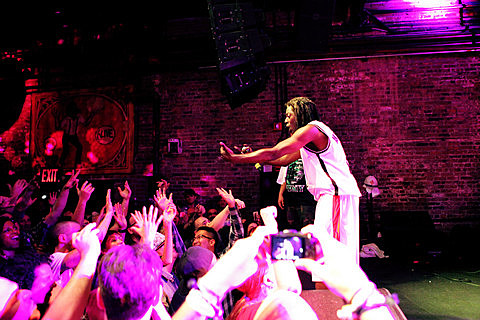 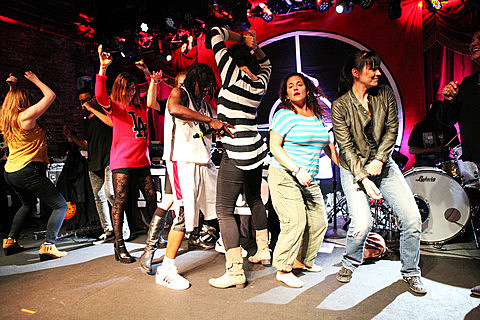 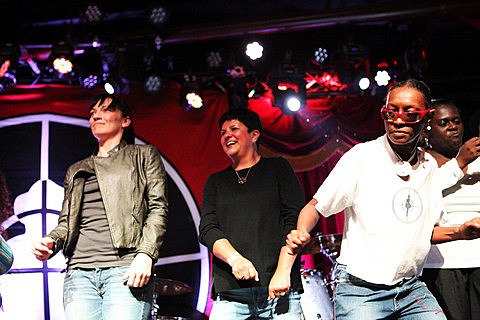 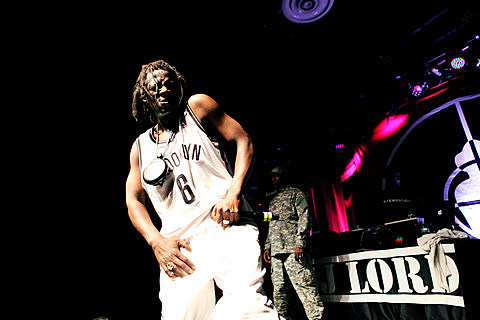