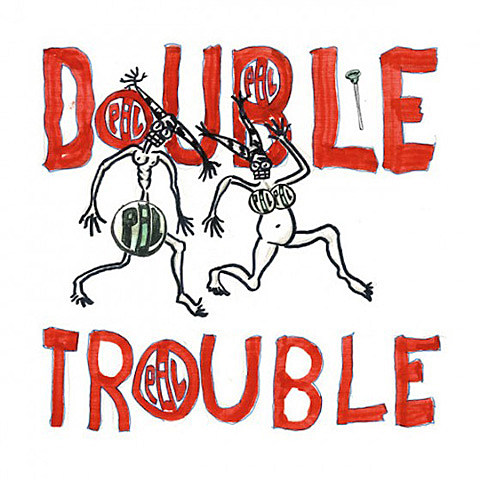 Public Image Ltd have a new album on the way, What The World Needs Now..., which will be out September 4 via PiL Official. The band made the album at Steve Winwood's Wincraft studio in the Cotswolds' and you can stream opening cut "Double Trouble" right now. The song opens with John Lydon yelling "What, you fucking nagging again?" and has him in a typically cantankerous mood. Listen below.

Lydon also did both the artwork for "Double Trouble" and the LP, which were partly inspired by Native American Hopi characters. PiL will be touring Europe this fall, too, and those dates are listed, along with the album art/tracklist and song stream, below.

In other news, over the holiday weekend Lydon sat down with FOX News' Greg Gutfeld to talk mainly about his new memoir, Anger Is an Energy: My Life Uncensored. You can watch that below as well. 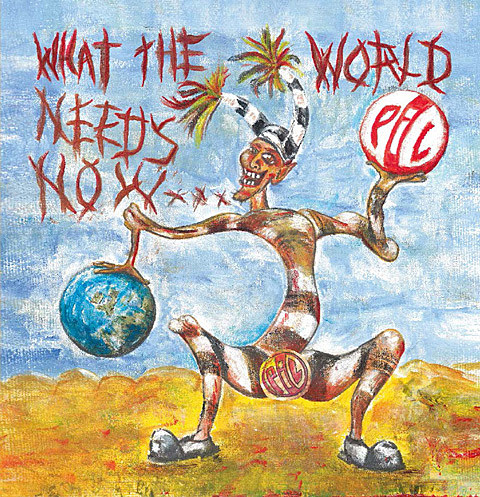