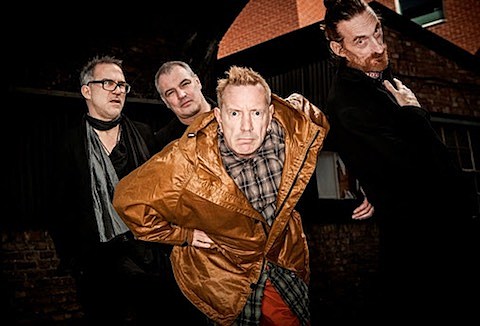 Public Image Ltd have a new video, "Bettie Page," the current single from the band's 10th album, What the World Needs Now, that was released back in September. The video was shot by Lydon's manager, John Rambo Stevens, while PiL were recording the new album. Check it out, and stream the album via Spotify, below.

PiL's North American tour is underway and hits NYC on November 16 at Playstation Theater (formerly Best Buy Theater). It's billed as "An Evening with Public Image Ltd" (aka no openers) and tickets are still available, and we're giving away a pair. Contest entry form, and a list of remaining PiL tour dates, below...