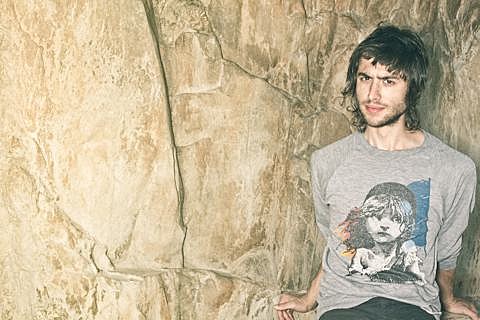 Nashville's PUJOL got their start with the Nashville garage scene but this year's United States of Being (the band's first for Saddle Creek) is a crunchy, big-sounding record that, like the new JEFF the Brotherhood, owes more to early-'90s alterna-rock than anything else. You can stream the whole thing below (via Rolling Stone). Maybe you saw them at one of our Hotel Vegan day parties in Austin this year during SXSW? Main man Daniel Pujol was kind enough to send us a list of his favorite LPs of 2012 which includes records from fellow Tennesseans Natural Child, Heavy Cream and Turbo Fruits. Check out his complete list below...