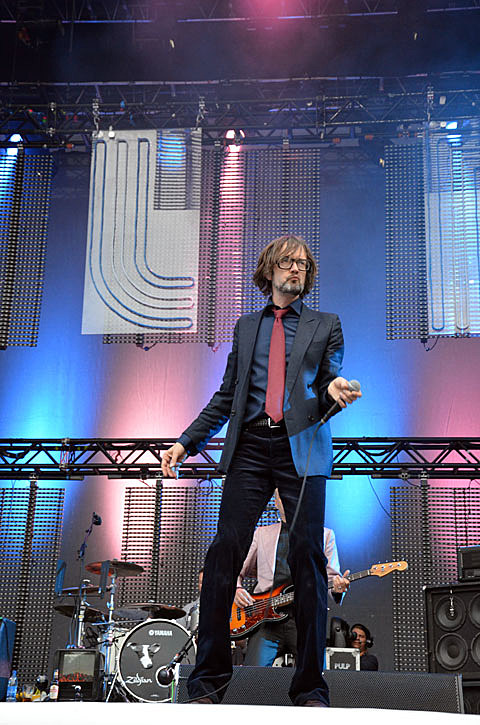 Pulp have a few US shows surrounding their appearances at the Coachellas. Their Radio City show (4/11) sold out but they just added a second one happening one day earlier at the same venue, April 10 at Radio City. Tickets go on sale Friday (2/24) at noon.