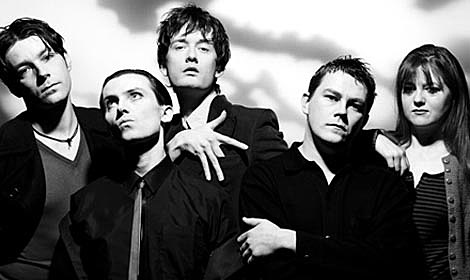 Britpop heroes Pulp, who recently reunited, are playing a string of European festivals this month which continues their trend of only playing shows overseas, but rumors say they may be playing some North American shows later this year. Fingers crossed.

One of the European fests Pulp is playing is the sold out "Way Out West" in Gothenburg, Sweden (August 11-13). Other bands playing that 5-year old Swedish festival include Prince, Kanye West, The Hives, Robyn, James Blake, Fucked Up, OFF!, The Jayhawks, WU LYF, Fleet Foxes, Little Dragon, Q-Tip, Destroyer, Janelle Monae, and Jamie Woon. Flyer below.

For Litle Dragon, Way Out West is a hometown show and just a few days before they fly to Brooklyn to play a BV-presented record release show with Rich Medina (on 8/16). Chelsea Wolfe doesn't play Way Out West, but is coincidentally playing Gothenburg the night before it begins. She then heads to Brooklyn to play a BV-presented show too, her first-ever in NYC (on 8/17). Advanced tickets for that one, which is happening at Saint Vitus, are on sale now.

The mysterious Iamamiwhoami, who just released a new video (watch it below), will be making their/her live debut at Way Out West. Why so much interest in this Swedish festival? Because I'm excited to say I'll be visiting Sweden for the first time next week and will be there. I'll let you know how it is.

Pulp are reissuing their first three albums next week (8/8). According to NME:

All three albums will all be released on August 8, and will come with new liner notes from rock critic Everett True. Although the LPs won't be remastered, they will all come with new artwork, while 'Freaks' and 'Separations' will both come with added bonus tracks.

'Freaks' will feature an extra disc of material taken from their singles 'Little Girl' and 'Dogs Are Everywhere', while 'Separations' will also include two extra songs - 'Death Goes To Disco' and 'Is This House' - plus an extended version of the album track 'Countdown'. 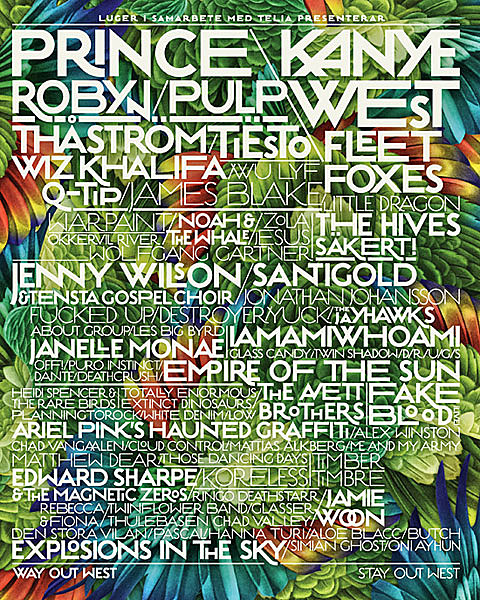