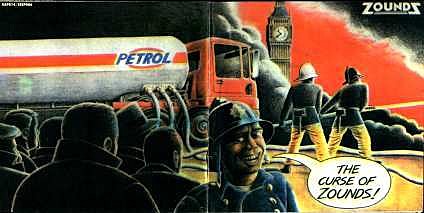 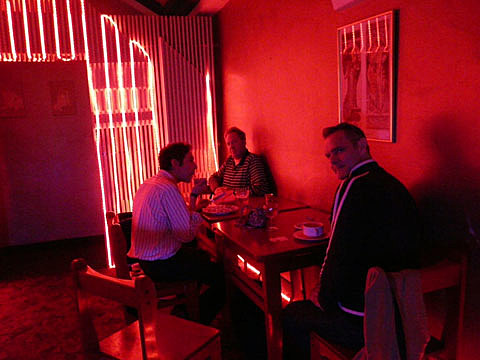 Punk Island returns to Governors Island on June 19 as part of the annual city-wide Make Music New York fest (which actually occurs two days later). The main stage will be headlined by UK anarcho-punk pioneers Zounds. The festival is FREE and also features performances by A.P.P.L.E., Stza Crack (of Leftover Crack/Choking Victim/Star Fucking Hipsters) who is playing a solo set, White Collar Crime (reunion show, after 8 year hiatus), and tons more over multiple stages from 11AM to 5PM. The full lineup is below.

Zounds, who are led by Steve Lake (only remaining original member), got their start touring with fellow UK anarcho-punks Crass and releasing an EP on their label, Crass Records. Zounds followed that EP with a full length and 3 singles on Rough Trade before breaking up in 1982. The band's entire history since 1982 is unclear, but you can watch videos of a 1996 performance below, and they reportedly reformed in 2001, though these June performances are also being billed as the band's first-ever US shows. Before Punk Island, Zounds will play a NYC show at ABC No Rio on June 18 with Neon Bitches (feat. Brian of Dropdead) and Zero Content, both of whom also play Punk Island.

Zounds, whose current lineup is pictured above, are set to release The Redemption of Zounds, their first album of new material since reforming. Their 1981 Rough Trade album was titled The Curse of Zounds (also pictured above). According to Steve Lake, "It is as bewildering, absurd, tragic and joyful as it ever was." The album comes out on July 12 via Overground/Plastic Head. Tracklist and album art are below. Check them out along with the full Punk Island lineup, the flyer and some videos, below... 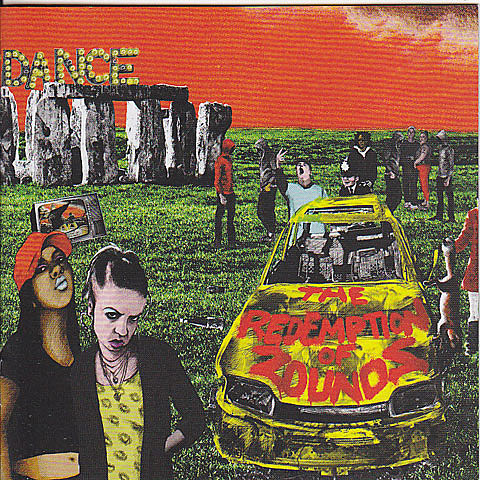 The Redemption of Zounds
1. Cry Genie Cry
2. Supermarche
3. Make Love Not War
4. Another Roadside Attraction
5. What Makes A Man A Man Today (slight return)
6. What Is It Worth?
7. Damage
8. Follow The Money
9. Deportee
10. Waiting For The Clampdown Honey 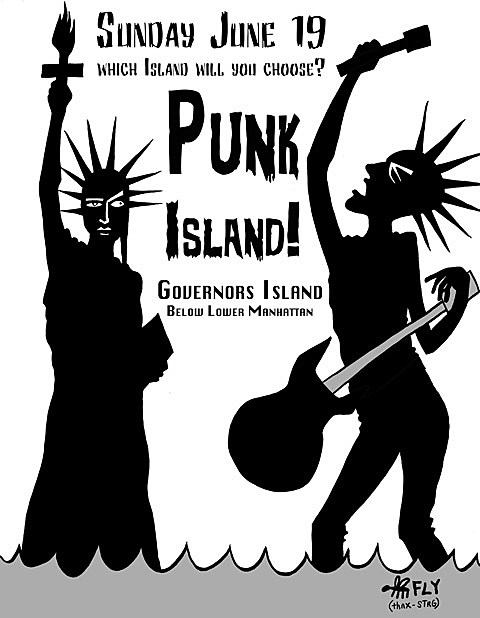 Stage 5: Chickenman Stage
Retro Viral
Stampy Goblyn
I Hope You Die
Mirrors & Wires
Up For Nothing
The Scandals
Side Effects
HUMANWINE
Obamanation