Austin's Pure X (formerly Pure Ecstasy) are releasing their first full length, Pleasure on July 5 via Acéphale in North America. A limited edition LP is available for pre-order on Acéphale's website. The first LP pressing is limited to 1000 copies on heavyweight vinyl, and the first 200 on ultraclear vinyl with red splatter. Grab the MP3 for "Dry Ice" above and check out the track "Twisted Mirror", along with the full tracklist and cover art, below.

The band recently finished up a tour with This Will Destroy You that hit Bowery Ballroom on June 2nd. A few pictures from their set on 5/28 at Bottom Lounge in Chicago are in this post

They've got a few upcoming dates in July, including two NYC shows: July 8 at 285 Kent and July 9 at Ding Dong Lounge. The 285 Kent show, presented by Chocolate Bobka, also has Tonstartbandht, FORMA, and RUN DMT on the blll. Ding Dong Lounge doesn't acytually list Pure X on the July 9th show which has Fungi Girls, Cough Cool, and Expensive Looks on the bill, but we'll assume for now at least that they are also playing it. 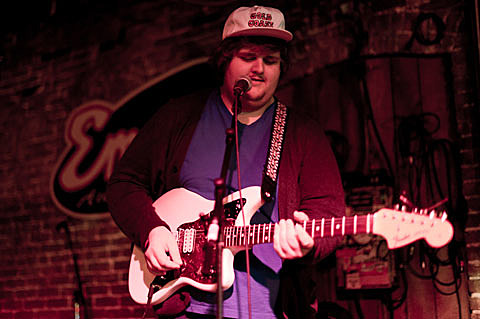 "Texas' Fungi Girls are back making news with a teaser of two songs from their second LP, Some Easy Magic, scheduled to be released July 11 from Hozac Records. Take a listen to two of the songs off the LP and feel free to download one of 'em. It's not a stretch to say that we'll be getting some more of that hazey, nostalgic, garage/surf that they do oh so well." [Chromewaves]

For fellow Austinites Fungi Girls, the Ding Dong Lounge show is one day of a much larger tour that also includes July 8th at Death By Audio with The Beets, Xray Eyeballs, and Fergus & Geronimo. All dates are listed below.

All dates, pics, soundcloud streams, album art and tracklist below... 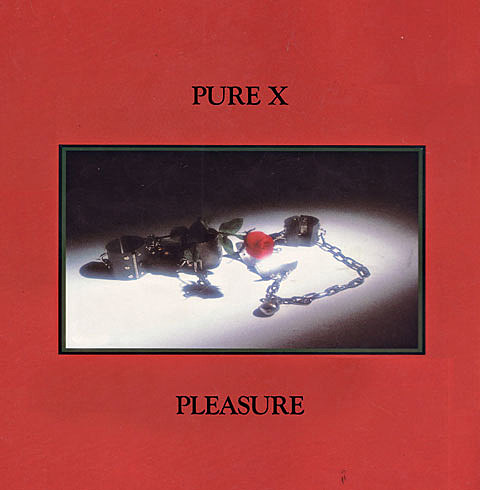