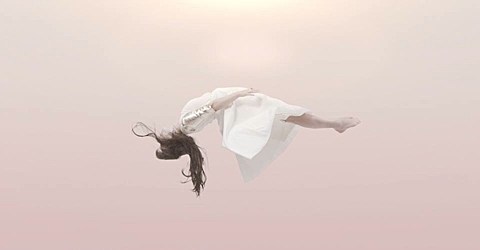 In December, Purity Ring returned with "Push Pull," their first single since their 2012 debut LP, and they've now announced that the song will appear on their upcoming sophomore album, Another Eternity, due out March 3 via 4AD. They've also revealed a second single, "Begin Again," which is yet another dose of Purity Ring's distinct brand of off-kilter pop. Listen below.

Pre-orders begin today too, and if you get it via iTunes, it comes with instant downloads of both singles.