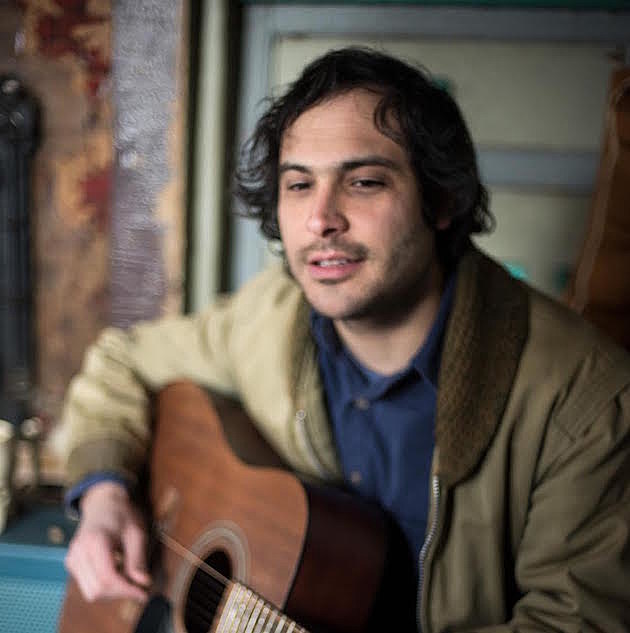 Philadelphia ear-bleeders Purling Hiss release the Something EP this Friday (2/19) via Famous Class. This is Something different, with Mike Polizze recording alone and in poppier mode than regular listeners might be used to. These songs are loaded with "bah bah bahs" and "ooh ooohs." Fans of early Teenage Fanclub or Dinosaur Jr will want this. The 7" has three songs, with a fourth track on the digital download. We're premiering a stream of the whole shebang right here. Stream it below.

Mike will be doign solo Purling Hiss shows this spring, including a couple weeks supporting Kurt Vile & the Violators. There's no NYC date with Vile, but he'll play Brooklyn's Alphaville on March 18. No openers announced yet but tickets are on sale. Mike Polizze will also be on WFMU on Friday morning at 11 AM to perform a Purling Hiss live solo session, so tune in for that.

Order your copy of the Something EP (perhaps on limited edition red vinyl) from Famous Class. All tour dates are listed, along with the EP stream, below. 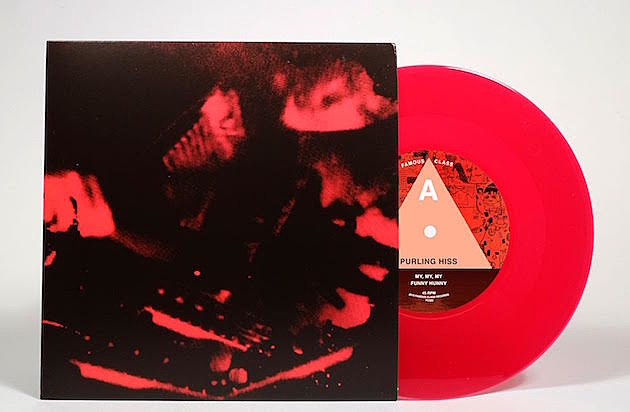