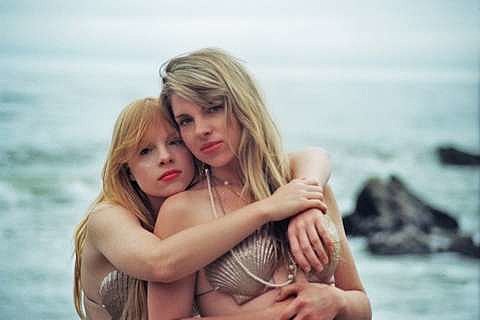 Puro Instinct are set to follow last year's debut LP, Headbangers in Ecstasy, with a new EP which is due out some time this year. An MP3 of the track, "Dream Lover," from that EP can be downloaded above or streamed below. You can read the lyrics here.

They haven't announced a full tour in support of that EP, but a few shows have been revealed including one in NYC which happens on August 24 at Glasslands with Splash (who just opened for Friends) and Outer Limitz. Tickets for the Brooklyn show are on sale now.

Song stream and a list of all currently known dates are below.