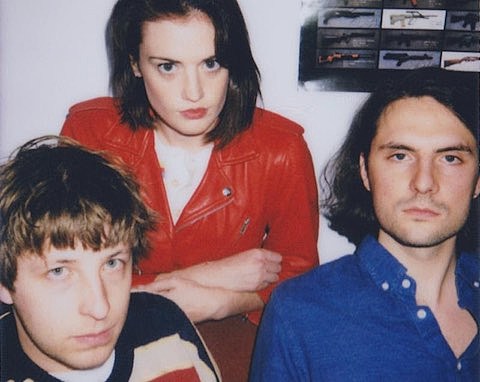 TOPS start their tour this week, which was originally to be with German singer Molly Nilsson who has since had to drop off due to visa issues. That is a big bummer but joining TOPS her place will be L.A. duo Puro Instinct. They'll be in Brooklyn on November 1 at Music Hall of Williamsburg with Jerry Paper also on the bill. Tickets are still available. All dates are listed below.

In celebration of the tour, TOPS have shared a new song, the languid and bittersweet "Hollow Sound of the Morning Chimes." Listen below...