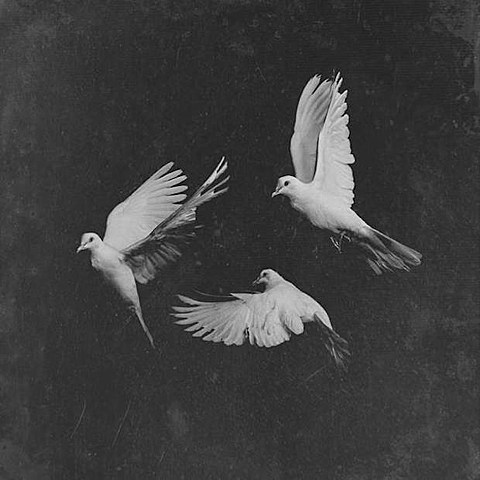 Earlier today, Missy Elliott released a song produced by Pharrell, who (as a member of The Neptunes) produced several of the most crucial Pusha T songs (as a member of Clipse). Now Pusha T has released a new song produced by Timbaland, who produced several of the most crucial Missy Elliott songs. (Wild, right?) The song's called "Untouchable" (and we actually just mentioned yesterday that it was coming) and it samples Biggie's voice. It also references Pusha T's new job, president of G.O.O.D. Music. It's good stuff and you can listen below.

As we just mentioned yesterday, Timbaland has kind of been on a roll with new songs lately (one with Migos and one with Future & Tink) and he'll be celebrating his new memoir The Emperor of Sound with a live interview at NYC's Highline Ballroom on 11/18 (tickets).