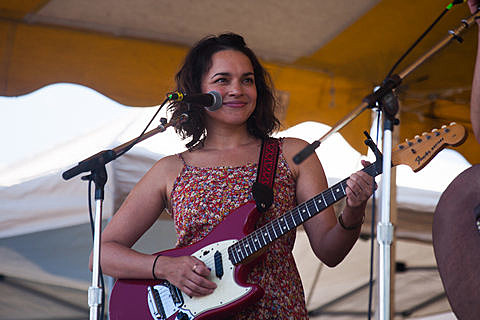 Puss N Boots, the country trio of Norah Jones, Sasha Dobson and Catherine Popper, have been playing live since 2008 but are just now getting ready to release their debut album. No Fools, No Fun will be out July 15 on Blue Note and features a mix of originals and covers (Neil Young, The Band, Wilco). A few of the songs, like Neil Young's "Down by the River," were actually recorded live and you can stream that one below.

The band just played this past weekend's Clearwater Festival in Croton, NY and pictures and video from their Sunday (6/22) performance are in this post. Puss N Boots will be touring in July, including a record release show in Brooklyn at The Bell House on 7/15. Tickets are on sale now.

All tour dates are listed, along with LP tracklist, song stream and more Clearwater Fest pics/video, below... 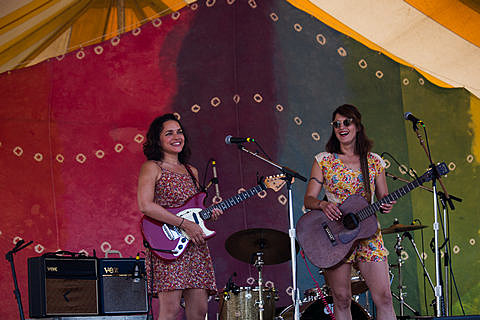 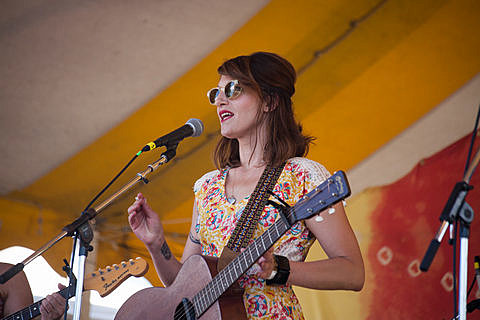 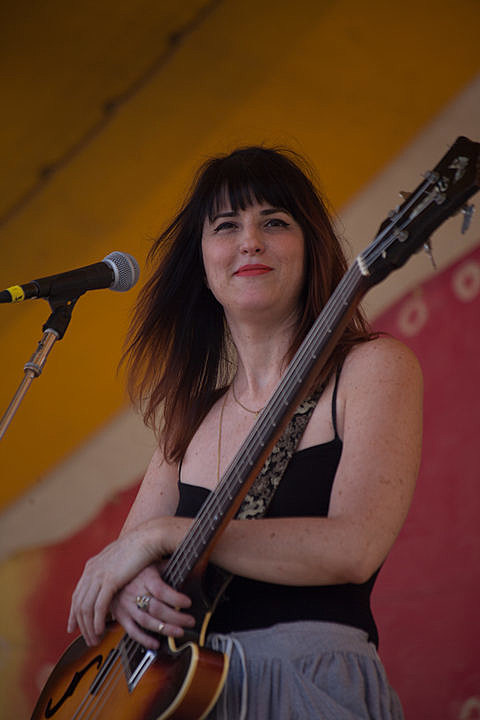 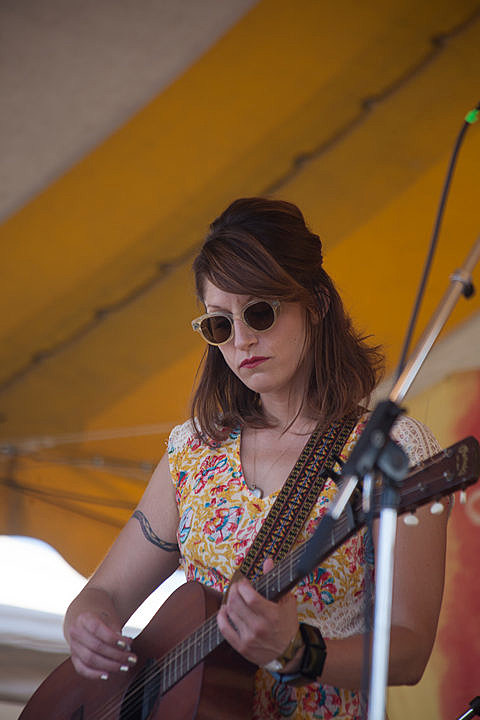 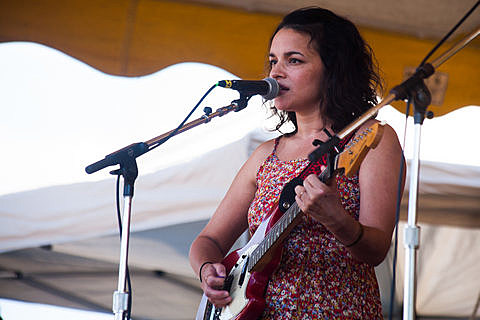 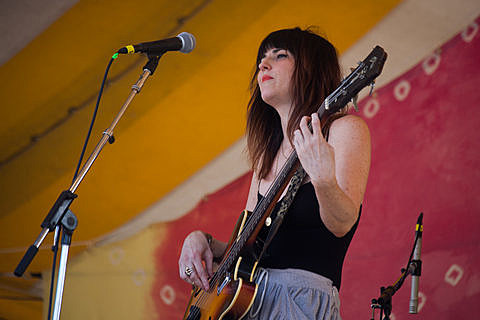 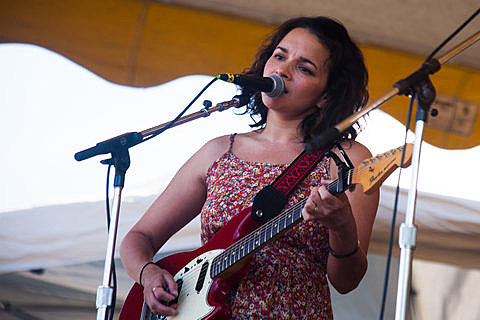