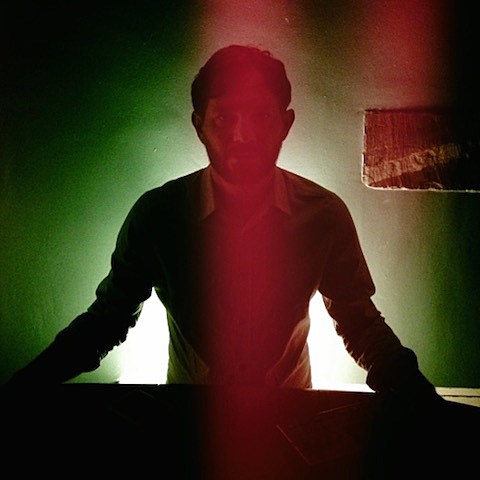 British electronic musician Martin Jenkins has been making records under the name Pye Corner Audio for most of this decade. Using a collection of eccentric analog snyths and lo-fi recording, he creates a retro-distopian-future sound filtered through John Carpenter soundtracks, JG Ballard novels, early Mute Records and all things dark and seedy. Jenkins is fairly prolific, dropping singles and tracks online frequently, most of which have been culled for a series of Black Mill Tapes compilations. Vol 4 is a good place to start for the unfamiliar and you can stream that below.

Pye Corner Audio's latest release is Prowler which was released on limited-edition vinyl last month and just came out digitally today (12/11). While groove-oriented, this is more creepy mood music than anything to get you on the dancefloor. In that, it's pretty terrific. You can watch a trailer for the album, stream a couple songs via Soundcloud and listen to the whole thing, below.

Jenkins also offered up his services to Stealing Sheep with an excellent remix of their single "Apparition." He takes the title to heart, using some slowed-down techno squelches, giving it a much more ghostly feel. Stream it below.