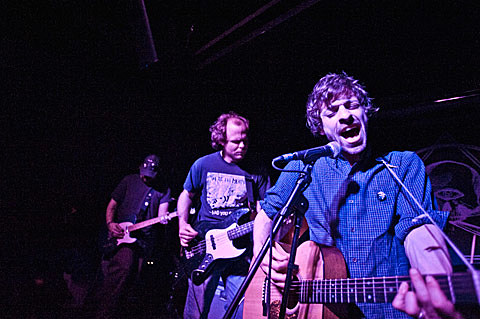 "While Pygmy Lush's pedigree wouldn't exactly scream (pun intended) soft-spoken folk, psychedelia, and post-rock, the former members of pg.99 and City of Caterpillar handle the duties well on their current LP, Old Friends. The Kurt-Ballou-produced record, which appeared via Lovitt earlier this year, is exactly as their surname implies, lush. It's also spacious, pensive, emotional and enthralling." [Fred Pessaro, 2011]

Pygmy Lush, who we last caught in 2012 when they opened for Young Widows at Saint Vitus, are hitting the road for some shows including one this Sunday (June 8) back at Saint Vitus with The Body collaborators Braveyoung, Oakland hardcore band Nervous (mem. of Loma Prieta & Lewd Acts), and CT's Nerveshatter.

All of PygmyLush's dates are listed below, and include another show with "anarcho grungy noise punk" band Nervous who have a fuller tour also listed in full below (the tour we teased was coming. 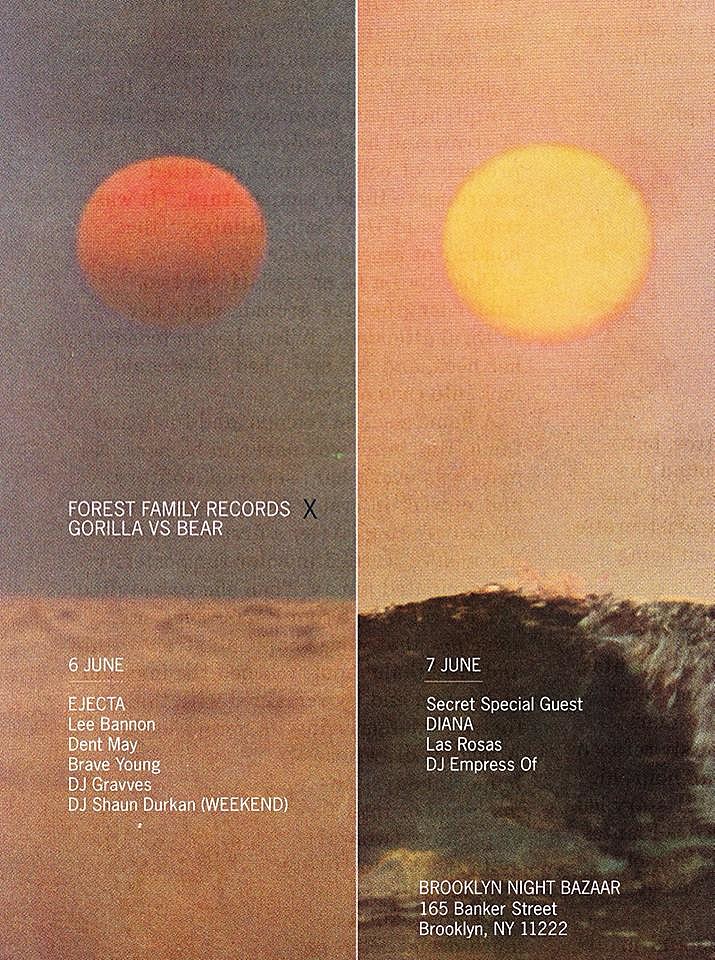