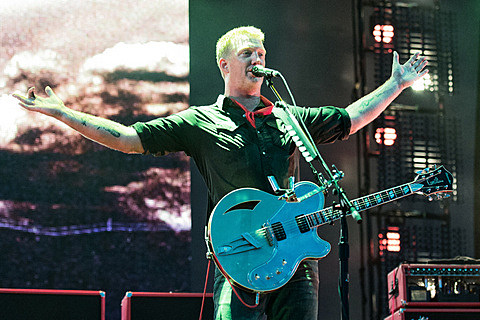 Queens of The Stone Age just played the Jay Z-curated Made In America festival in Philly on Sunday (9/1), and like some of the other big names on that festival, they're coming to NYC later this year for a show at the Jay Z-affiliated Barclays Center (12/14). Since we last spoke, it's been announced that The Kills will be opening that show, making for an excellent double bill. Tickets for that show go on sale Thursday (9/5) at 10 AM.

Like we just said, QOTSA played the second day of Made In America over the weekend. For their 13-song set, they played mainly off of 2002's Songs for the Deaf and this year's ...Like Clockwork, in addition to a few others. Their full setlist and pictures from their set at the festival are in this post. Stay tuned for more day 2 coverage, and check out pictures of day 1 (part 1) and day 1 (part 2).

Meanwhile, both Queens of the Stone Age and The Kills have members in Jack White's supergroup, The Dead Weather (Dean Fertita and Alison Mosshart, respectively). Jack's label, Third Man Records, tweeted last week (8/29) that The Dead Weather were "working on new songs in the studio yesterday... (and searching for bodies)." The TBA third album follows 2009's Horehound and 2010's Sea of Cowards.

More pictures of QOTSA at Made In America and their setlist, below... 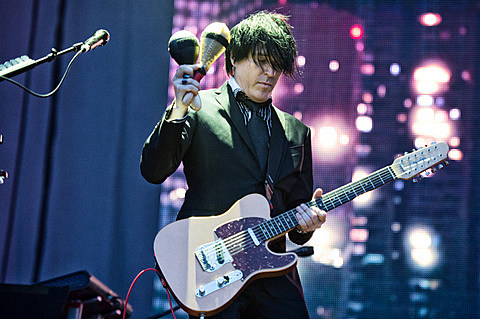 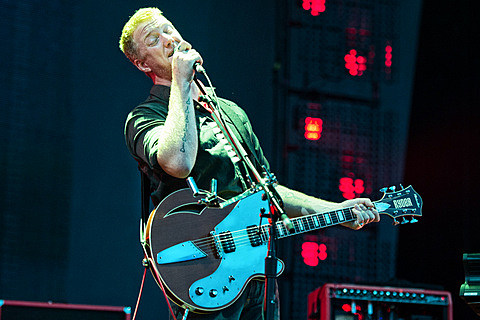 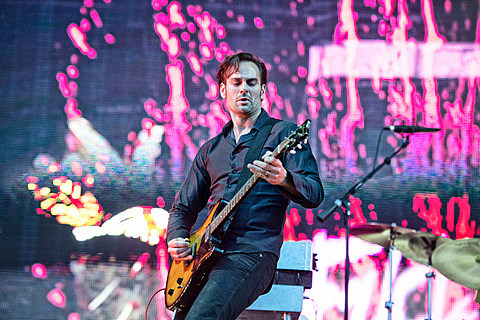 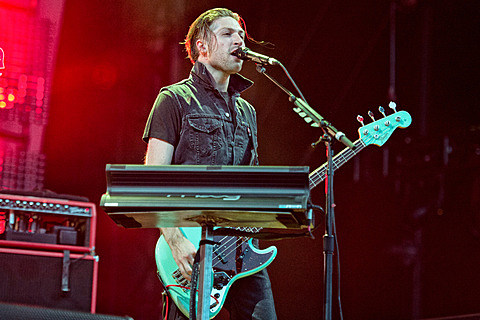 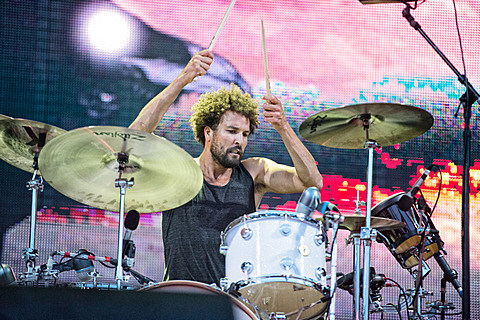 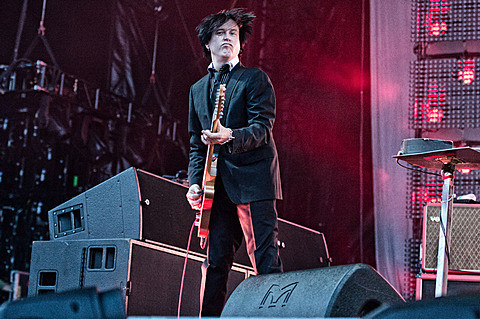 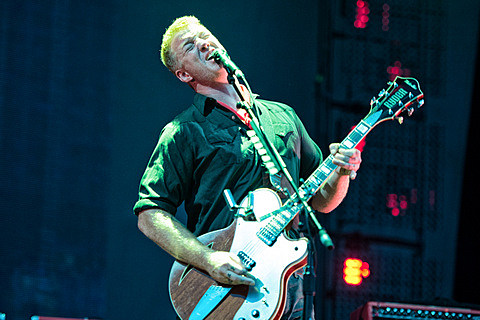 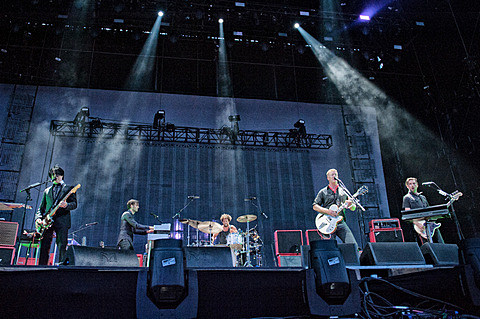 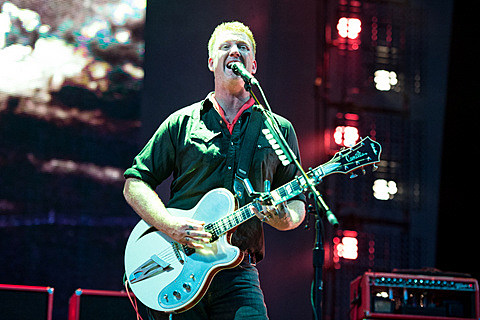 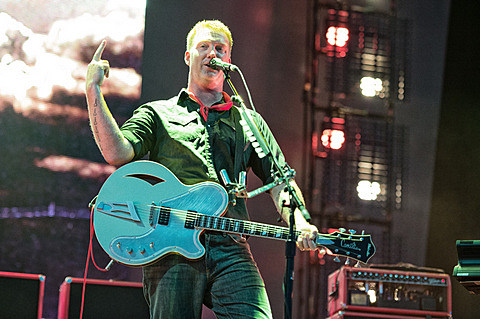 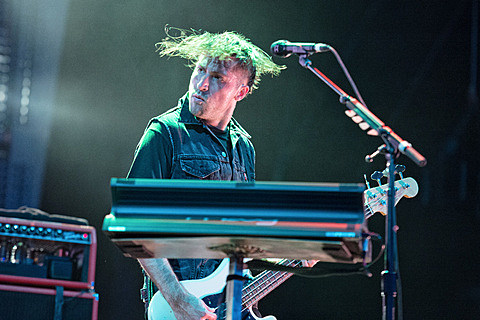 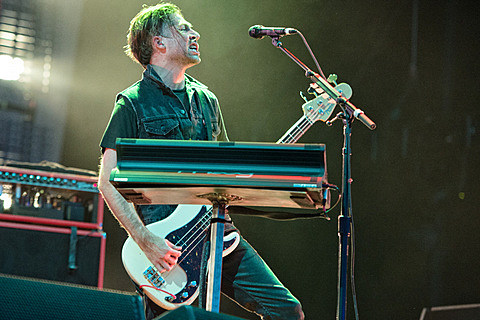 Queens of the Stone Age at Made In America - 9/1/13 Setlist: (via)
My God Is the Sun
You Think I Ain't Worth a Dollar, but I Feel Like a Millionaire
No One Knows
Burn the Witch
Smooth Sailing
If I Had a Tail
The Vampyre of Time and Memory
Little Sister
Make It Wit Chu
I Sat by the Ocean
Sick, Sick, Sick
Go With the Flow
A Song for the Dead