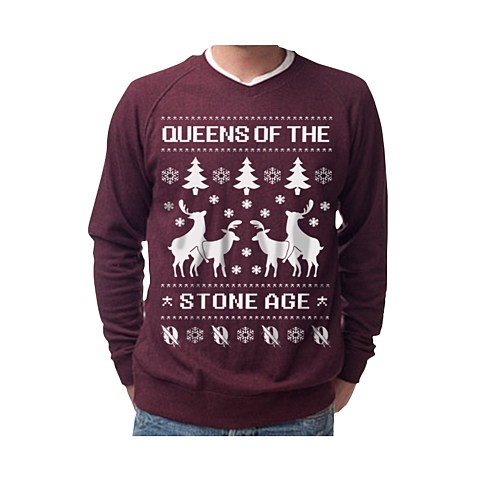 Another year, another round of band holiday sweaters. This year we can get in the holiday spirit by wrapping ourselves in warm, cozy attire from the likes of Queens of the Stone Age, Death From Above 1979, Descendents (again), Metallica, and more. Just like Grandma used to make. That's the QOTSA one pictured above, and the other three are pictured below.

As discussed, Queens of the Stone Age (who made Amazon's and Rough Trade's top albums of 2013 lists) will be in NYC for the holiday season when their tour brings them to Barclays Center on December 14 with The Kills. Tickets for that show are on sale now. Updated tour dates are listed below.

QOTSA's tour includes an Australia/New Zealand run in March with Nine Inch Nails and former Distillers singer Brody Dalle (who's also married to Josh Homme of QOTSA). Brody recently announced details of a new solo album (via Music Week), which will be out in early 2014 via Caroline. The record is set to feature contributions from Garbage's Shirley Manson, plus Warpaint singer Emily Kokal, Strokes guitarist Nick Valensi, QOTSA basist Michael Shuman, former Girls (and current Papa) member Darren Weiss, and more. And it's being produced by Alain Johannes, who's worked with QOTSA, Arctic Monkeys, and did Brody's Spinnerette album.

All QOTSA dates are listed, along with more sweater pics, below... 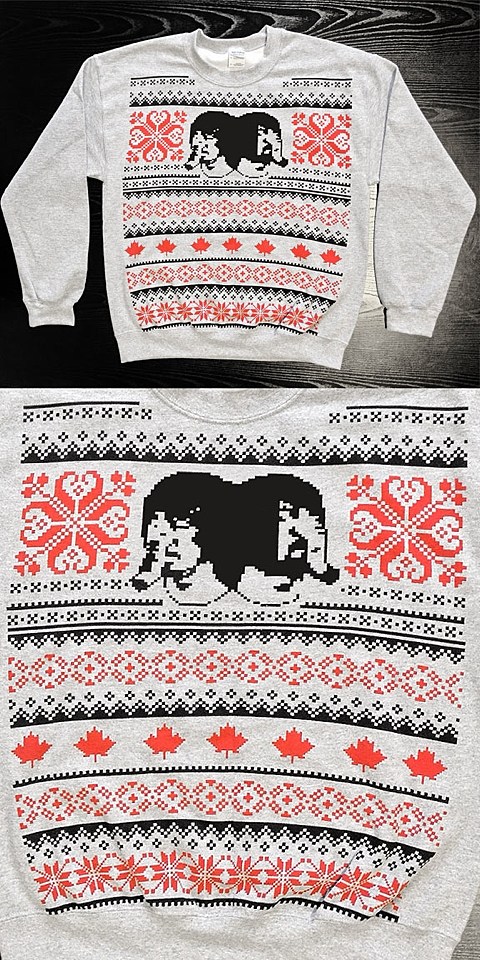 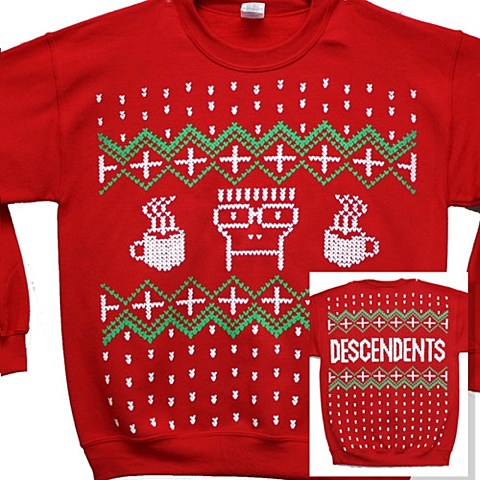 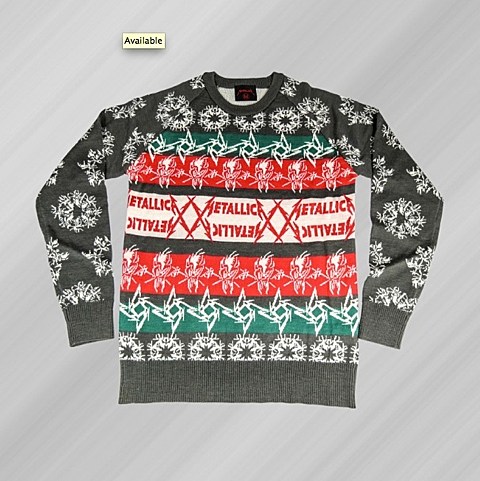