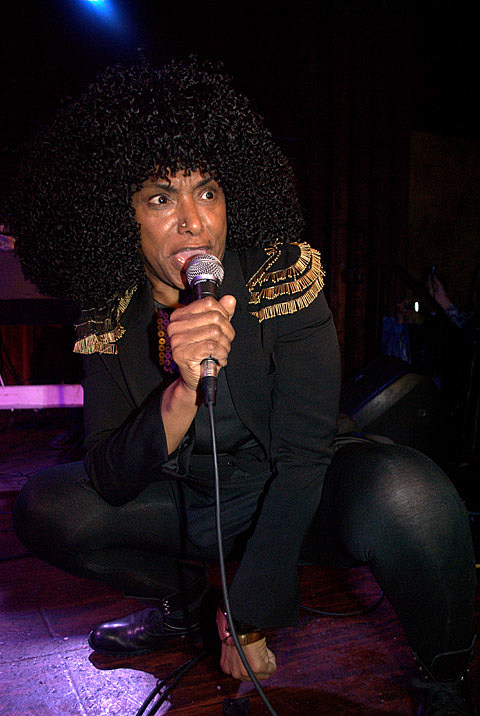 ABKCO Records, in conjuction with Real Gone Music, is proud to present the two albums released by Question Mark & the Mysterians on the Cameo label, pressed on 180-gram vinyl with the original artwork intact! Hailing from Saginaw, Michigan, this group of Mexican-American teenagers will forever be anointed as the garage band's garage band with all the bonafides collectors of '60s cool cherish--the name, derived from a Japanese horror film; the sound, an insistent, three chord beat powered by that unmistakable Vox organ tone; and, of course, the sunglasses-shod Question Mark himself, who claims to have been born on Mars and lived among the dinosaurs in a past life. Though their signature hit, "96 Tears," ranks as one of the most recognizable and beloved songs of the '60s, their two original albums have never come out on LP in this country since their original re- lease...till now!

• Reissued on 180-Gram Vinyl, Remastered from the Original Tape Sources by Bob Ludwig and Lacquer Cutting by Carl Rowatti of TruTone Mastering

• Mastered at 45 rpm for Maximum Fidelity.

Question Mark & The Mysterians, who are probably best known for their classic "96 Tears", headlined the third night of the Norton Records 25th Anniversary at the Bell House on Saturday (11/12). Pictures and a video from their set are in this post and it all continues below... 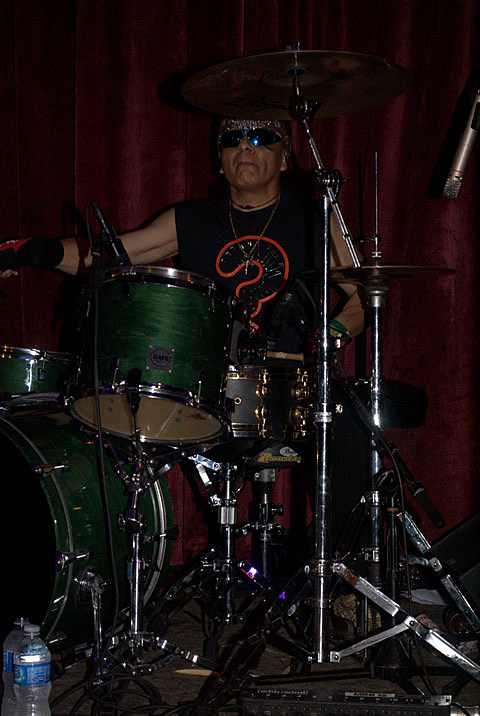 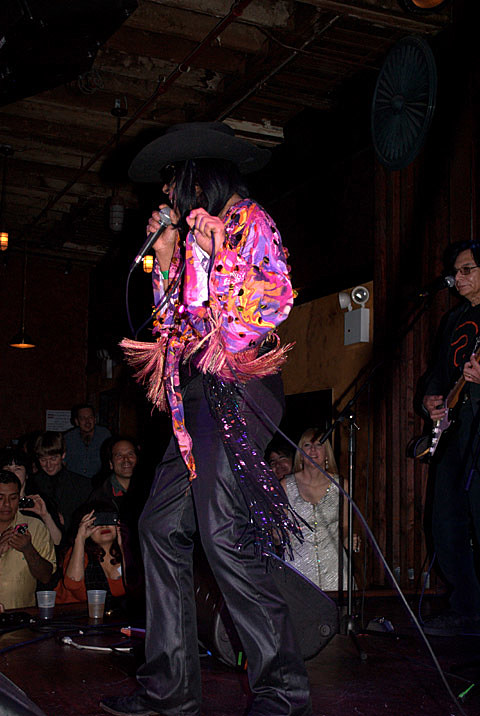 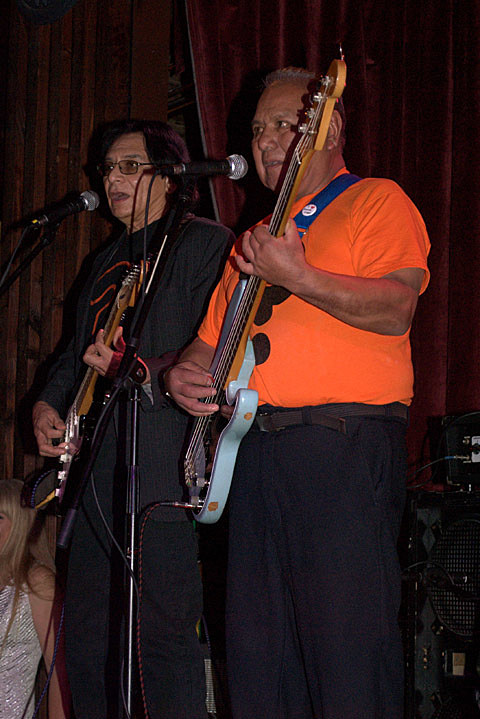 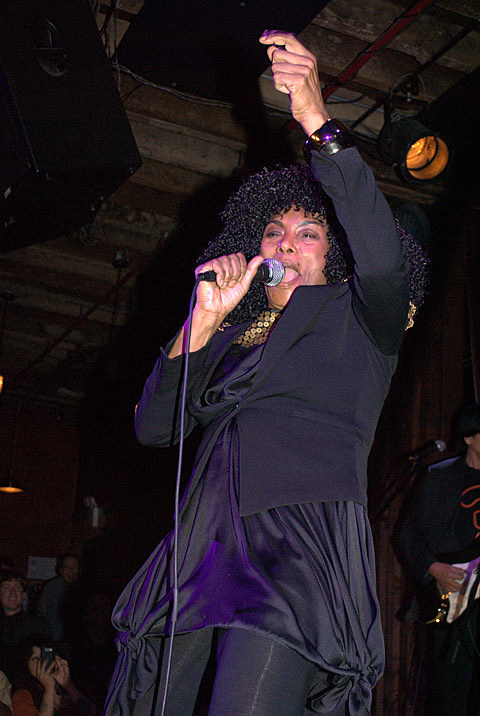 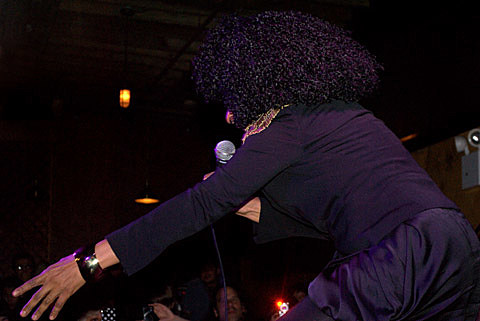 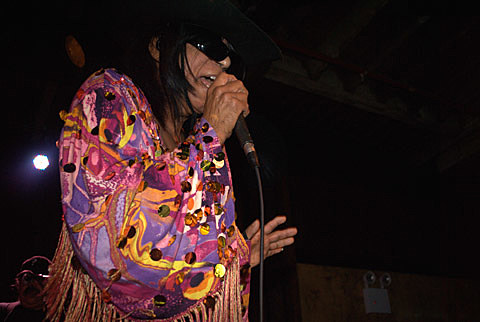 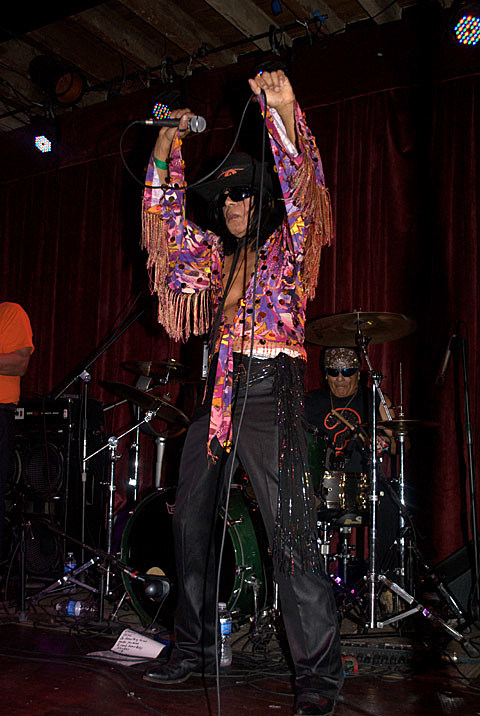 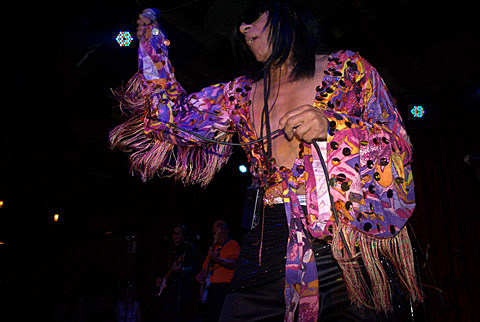 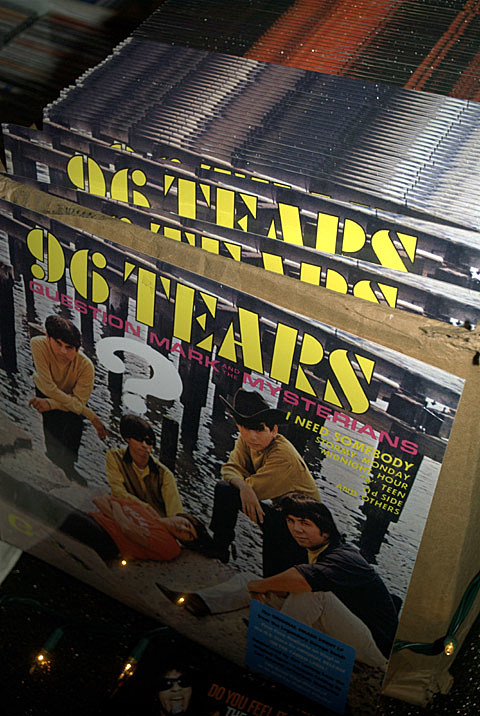 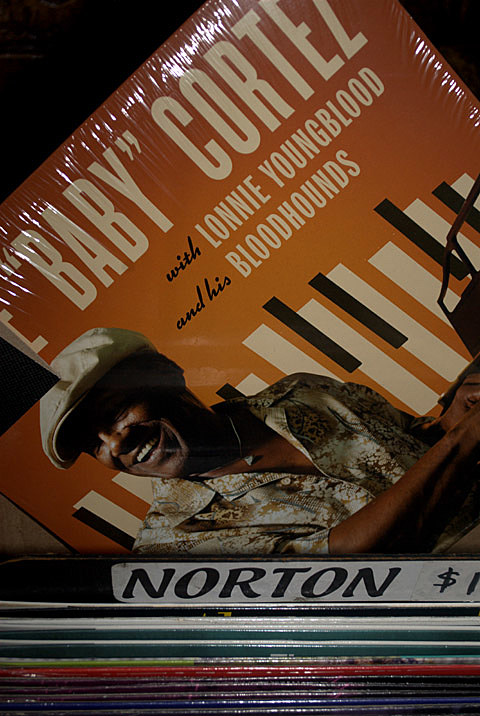 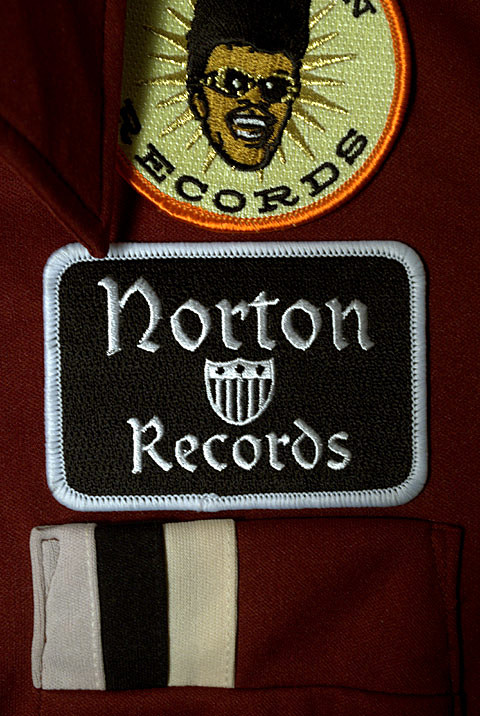 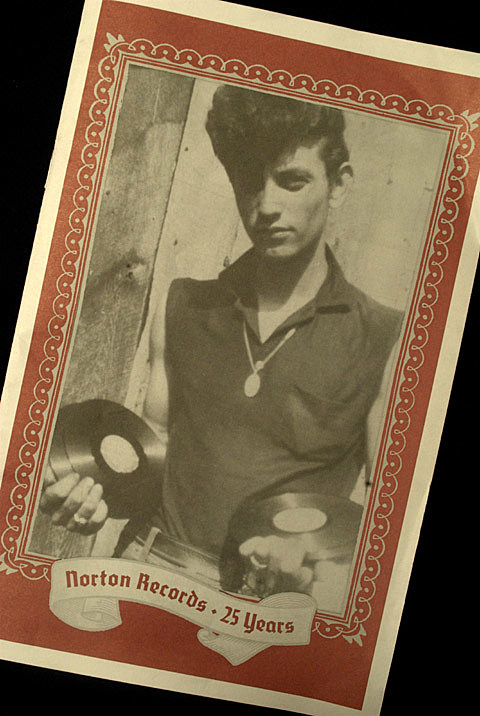 The rest of the Night Three pics are HERE.

Question Mark and the Mysterians -- Do Something To Me