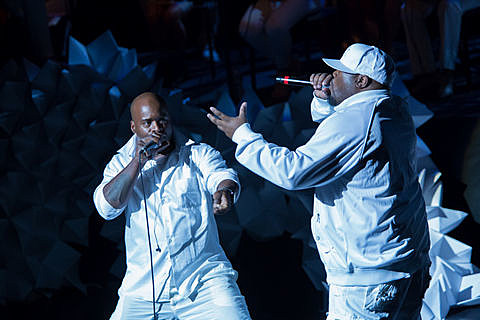 The Questlove-curated "Shuffle Culture" debuted at the BAM Howard Gilman Opera House last night (4/19). As promised, a rotating cast of performers including Deerhoof, the Metropolis Ensemble, DJ Jeremy Ellis, D.D. Jackson and Sasha Grey (not to be confused with Gray) graced the stage at different times, performing in 5 to 10 minute bursts before transitioning into the next act. I had little idea what to expect going in and I think the show benefits from the blind approach (aka don't click below if you're going tonight).

The two-show run concludes tonight with Willis Earl Beal and Gray (not to be confused with Grey) replacing Reggie Watts. Both should fit well into the atmosphere of the gig. Tickets are still on sale.

More about the show and pictures are below...

For all of the pre-show talk about iPods, much of the vibe seemed to echo the beginning of the previous century. Metropolis Ensemble and Jeremy Ellis, the two acts that did most of the heavy lifting, focused on material that captured the pop of a record needle, the static of the AM radio band and the warbly tempos of an antique turntable. The tunes were at times celebratory and at others, eerie and postapaocalyptic. Sasha Grey's cryptic poetry-performance art was disarming as was D.D. Jackson's piano number, with Questlove on drums, that devolved into a key-smashing cacophony.

Deerhoof performed reliably as expected too, bolstered at times by strings. But for me the finale is what put the show over the top. If you're going to have Rahzel and Kenny Muhammad share a bill, then at some point the duo will take the stage for a beatboxing battle. As the pair cycled through styles, Questo providing accompaniment, they acted out the fight like two slow-motion monoliths from a Godzilla film. It was a huge and definitive closing to the playlist that had come before. 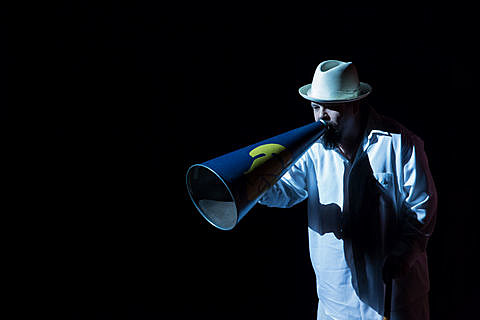 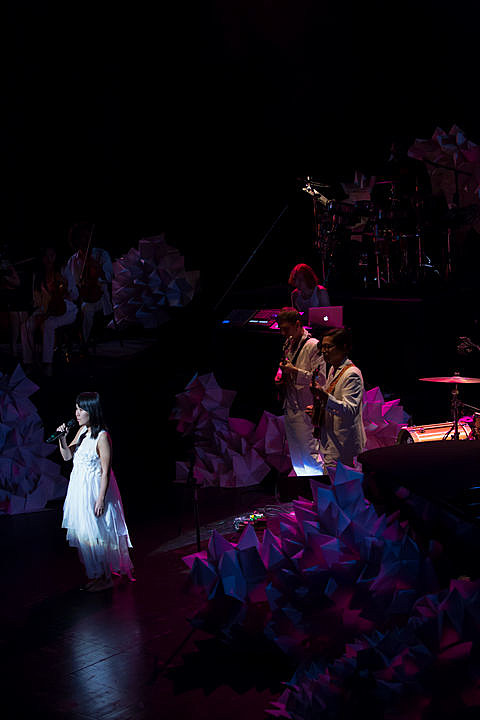 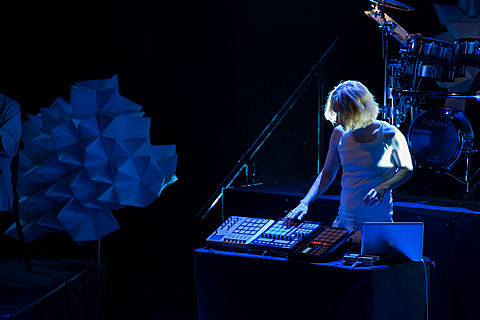 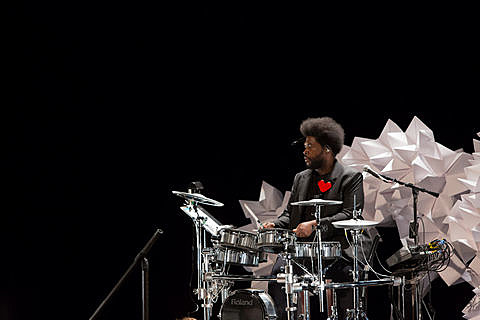 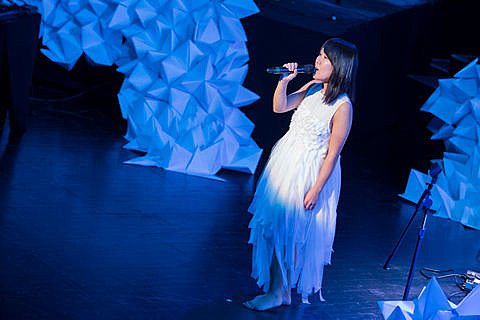 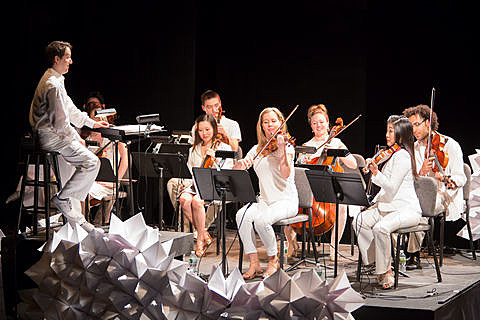 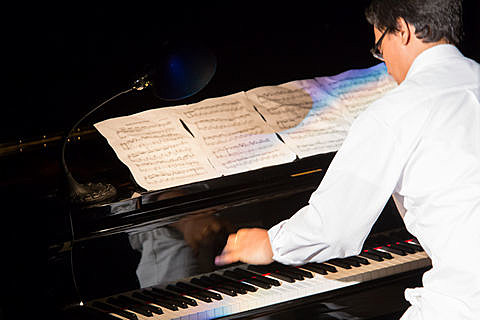 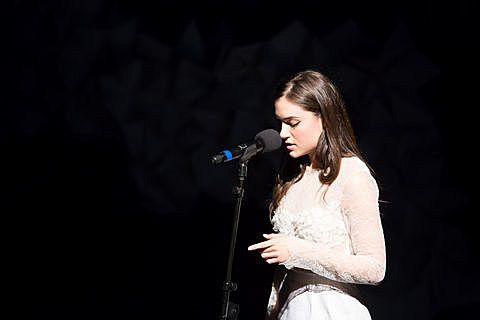 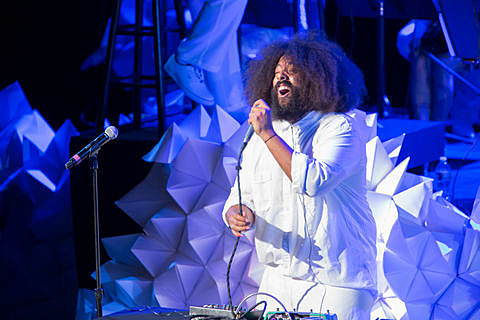 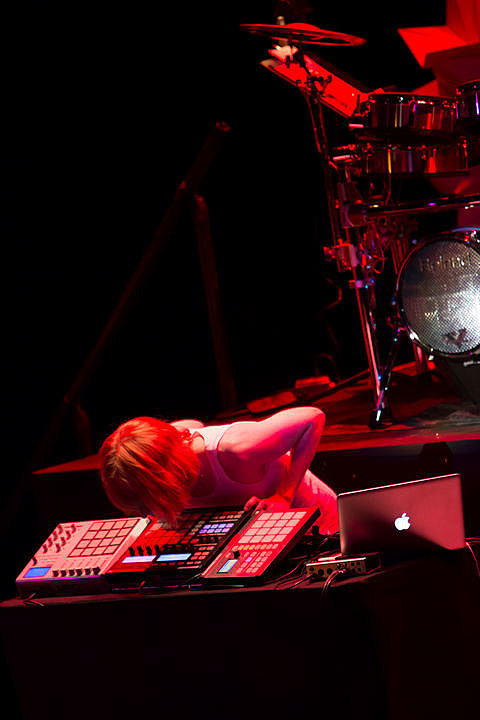 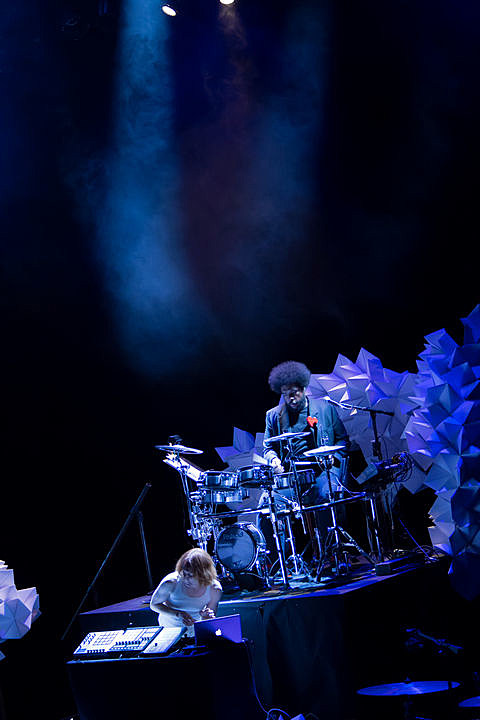 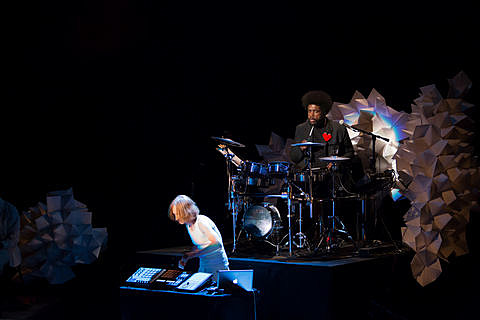 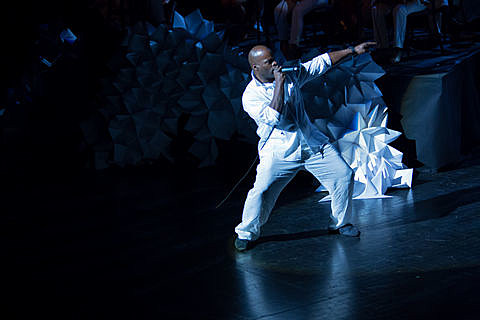 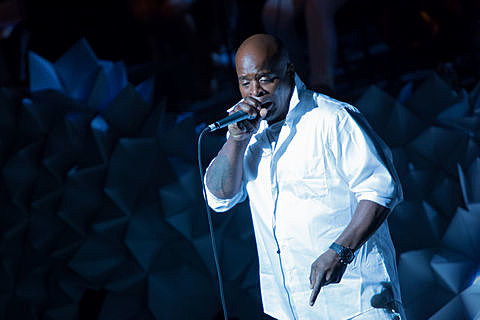 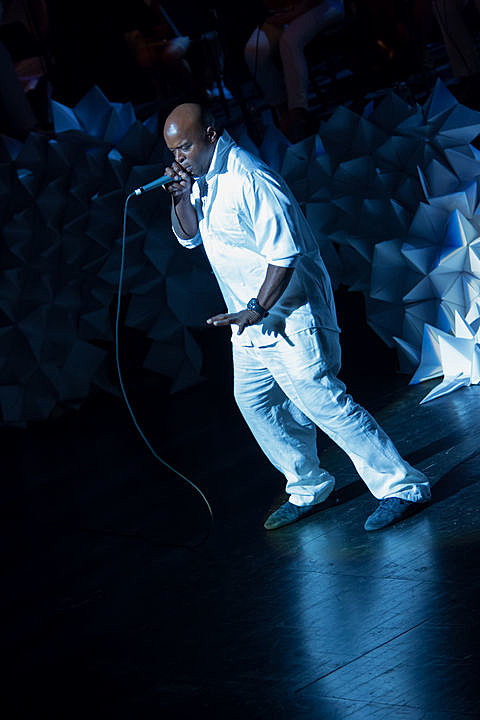 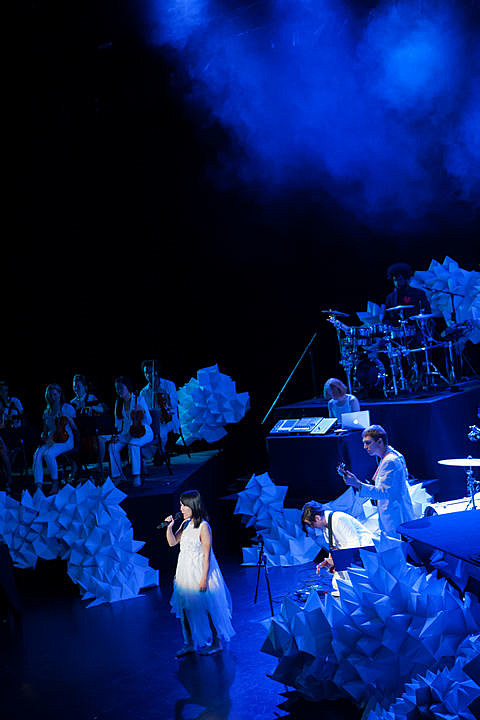