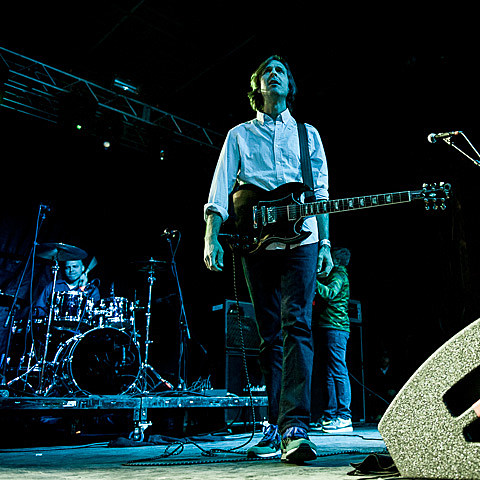 Walter Schreifels has had a busy year, playing with two new bands, as well as getting in a few Gorilla Biscuits shows. Now his '90s-era post-hardcore band Quicksand have announced that they'll celebrate New Year's Eve at Saint Vitus in Brooklyn with support from Philly shoegazers Creepoid. Tickets for that show are on sale now and an additional 100 tickets will be available at the Vitus bar starting 7 PM on Sunday (12/7).

Tough New Year's Eve for '90s post-hardcore/emo/etc fans between this and Rainer Maria and Moss Icon.