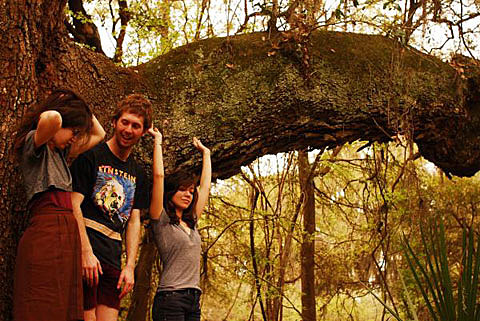 Boston psych-folk quartet Quilt are set to release their self titled debut LP on November 7 via Mexican Summer. The band's male/female vocal harmonies are about as Haight-Ashbury c. 1967 as a Boston band from the 00's can get without being a disingenuous imitation, and when set to gentle guitar patterns and Eastern-tinged drones, Quilt are making some of the most refreshing '60s nostalgia I've heard this year. Take a listen to "Cowboys In The Void" and "Penobska Oakwalk," which you can download above. Both songs appeared on a single the band released this past March which also included two other songs and an instrumental version of "Penobska Oakwalk." You can stream all five of those tracks and purchase them for $4 at bandcamp. You can check out the album art for that single and the upcoming LP below.

Quilt will celebrate their LP with a record release party in NYC on November 9 at Glasslands. Tickets for the show are on sale now. No openers have been announced yet.

Album art and some recent live videos below...

--
Quilt - "Penobska Oakwalk" at The Dream Oven in Philadelphia, PA

Quilt - "Cowboys In The Void" in Fredericksburg, VA

Quilt - "False Eto" at The Stash House in Memphis, TN 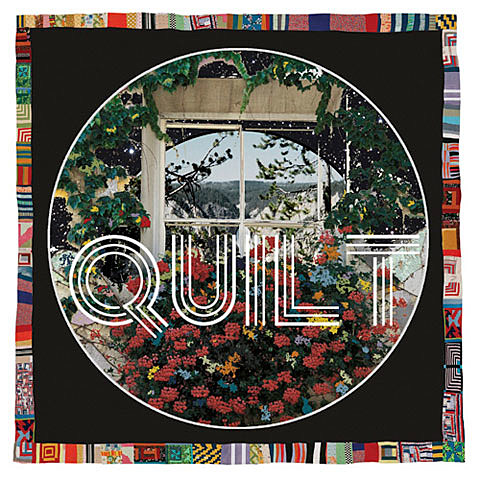 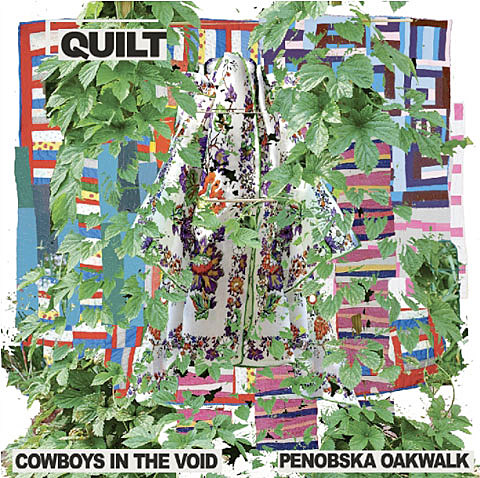