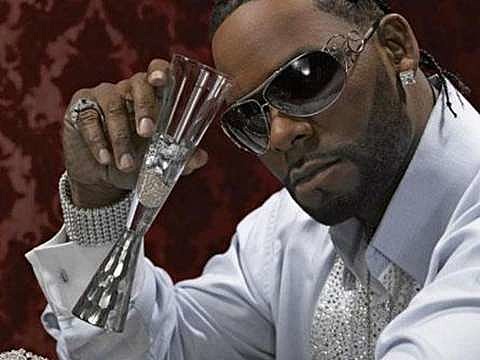 R. Kelly, who was supposed to play NYC in July but cancelled, has announced "The Single Ladies Tour" (which I can't imagine has anything in common with the way Beyonce intended it), which will go down this fall. The press release calls it "the ultimate girls (and guys) night out" and R. Kelly himself said, "We really want the single ladies up there, and where guys know there's single ladies, they're going to be in the mix, because they're looking for a woman." Tamia will support on all dates. The tour hits NYC on November 21 at Madison Square Garden Theatre. Tickets for that show go on sale Friday (9/7).

A list of all dates and a video are below.