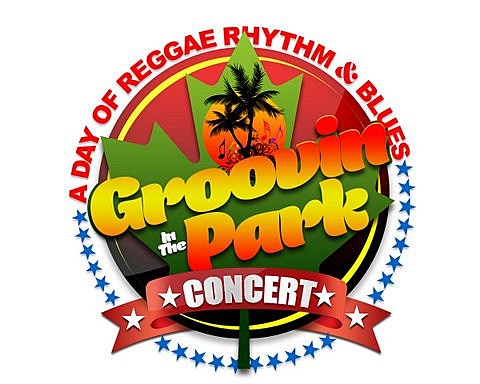 Maybe not a giant surprise, but R. Kelly's performance at July 1's Groovin in the Park isn't happening. Says the R. Kelly camp:

R&B icon R. Kelly wants his fans to know he will not be headlining or performing at the annual Groovin' in the Park concert on Sunday July 1st at Roy Wilkins Park in Queens, New York. Recent advertisements and news stories to the contrary are inaccurate and were made without authorization (apparently due to miscommunication among the promoters of the event) since no deal for the event was ever concluded.

In his place will be Jamaica's "king of dancehall," Beenie Man, along with previously-announced Boyz II Men, Jimmy Cliff (who kicks off the 2012 season of Celebrate Brooklyn tonight) and Beres Hammond. Tickets are $69.50 - $150 and still available.

In related news: in addition to being a huge star in Jamaica, Beenie Man was long known and widely criticized for homophobic lyrics but recently publicly apologized to the gay and lesbian community via a YouTube video, saying:

I love each and every one and am just begging each and everyone to do the same...do not fight against me for a song that I sang 20 years ago...I was a kid. Now I know that people live in the world that live their life differently than the way I live my life. Just love the music and respect the music.

You can watch the whole apology below, as well as a news report on Jamaican public response to said appology.