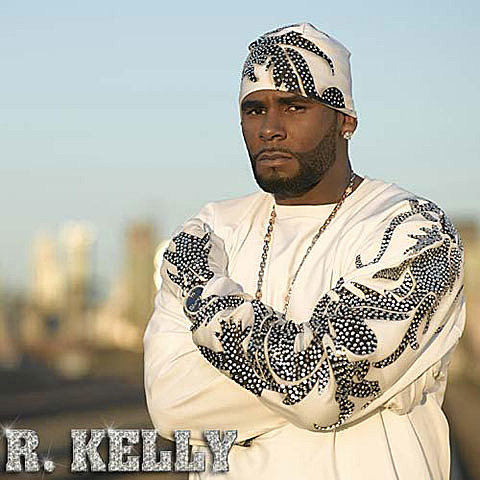 R. Kelly is set to play his first NYC concert in six years four years at the annual Groovin' in the Park which will happen at Roy Wilkins Park in Queens on Sunday, July 1. The show will also feature Boyz II Men, Beres Hammond and Jimmy Cliff (who plays Prospect Park In June). Let's hope this goes off better than R. Kelly's recent "appearance" in Austin.

Tickets supposedly went on sale today (5/24), but the ticket page on the Groovin' in the Park website still says "coming soon." (According to the site, it's all done through PayPal too.) Check that site for updates. According to the ticket page, you can also get them at a variety of Queens locations which are listed at the bottom of this post, along with a Groovin' in the Park flyer and promo video.

In related news, R. Kelly will released his eleventh studio album, Write Me Back, on June 26. The only guest artist reported to be on the album is Young Jeezy. Check out the video for "Share My Love," along with the album art and tracklist below.

Groovin' in the Park promo 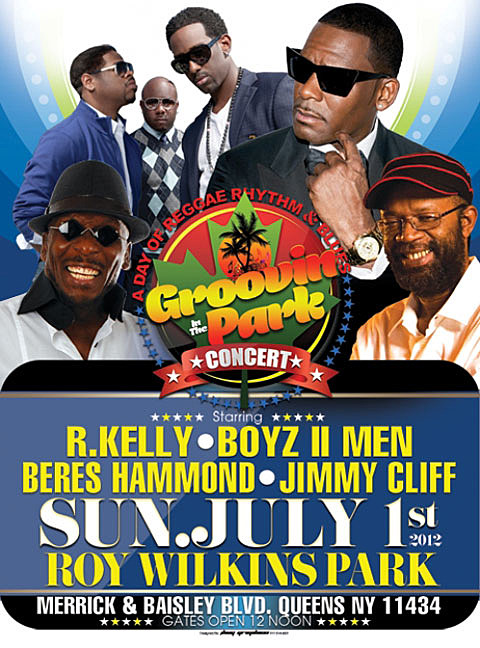 R. Kelly - Write Me Back 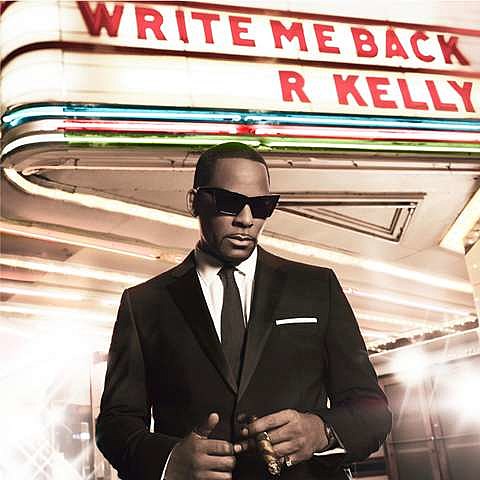