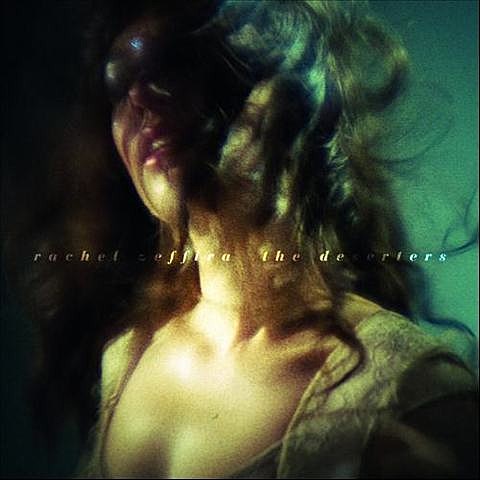 Rachel Zeffira is one half of Cat's Eyes (the other half being Faris of the Horrors) and, as mentioned briefly, she released her bewitching solo debut, The Deserters, in late 2012 in the UK via her and Faris' own RAF Records. Resplendent with oboes, melotrons, cellos and other classical instruments and made with help from members of Toy and S.C.U.M., it's haunting baroque pop and well worth checking out, very much a January record.

While it gets a North American physical release in March via Paper Bag (it's out digitally this week), you can stream the whole thing below now. Also below is the new video for The Deserters' official single, "Here On In," which was directed by fashion photographer Yuval Hen.

Streams and video are below...

Rachel Zeffira - "Here On In"