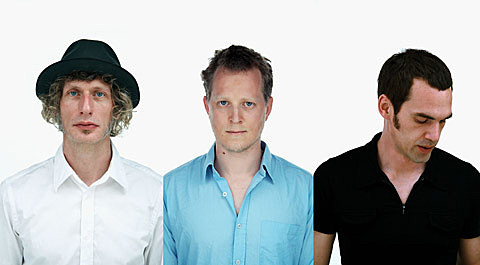 Radian (pictured above) are on a rare North American tour that includes a NYC date TONIGHT at Union Pool (6/8) with Ryan Sawyer/C. Spencer Yeh/ Nate Wooley Trio and Koen Holtkamp. Tickets will be available at the door. The show is part of a string of mostly-East Coast dates for the experimental, instrumental Viennese band, who released their last LP Chimeric on Thrill Jockey in 2009. Check out "Git Cut Noise" from that LP above. 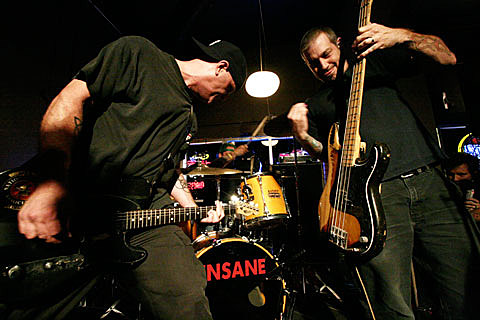 On a different but very important note, Union Pool will also host a show with Unsane, Sweet Diesel, and Pigs at Union Pool on Saturday 6/11. Tickets are still available. Unsane released an EP on their own Coextinction Recordings (Dave & Chris of Unsane, among others) late last year, and recently dropped a new EP from Citizens Arrest. Look for upcoming releases from War Amps, The Brought Low, Big Business (who are going on tour with Torche and Helms Alee), Totimoshi, Great Falls, Rosetta and City Of Ships in the near future.

All Radian tour dates and some video is below.