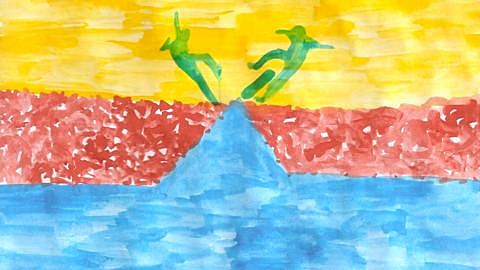 As mentioned, Brooklyn indie rock trio Radical Dads' second album, Rapid Reality, is out May 21 on Uninhabitable Mansions. The band have made a video for the album's title track which makes its premiere in this post. The clip, directed by Katie Armstrong, features impressionistic watercolor-style animation and is, well, pretty rad. Watch it below.

Radical Dads have a few local shows coming up, including tonight (4/10) at Death by Audio with Little Gold, Todd Killings, and Heaven's Jail Band; and April 19 at Pianos with Kleenex Girl Wonder, Overlord, and Ma'am (tickets). The band also have a few dates with Total Babes in May and all are listed below. 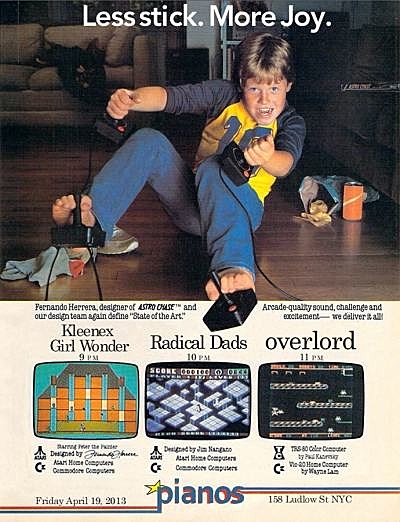