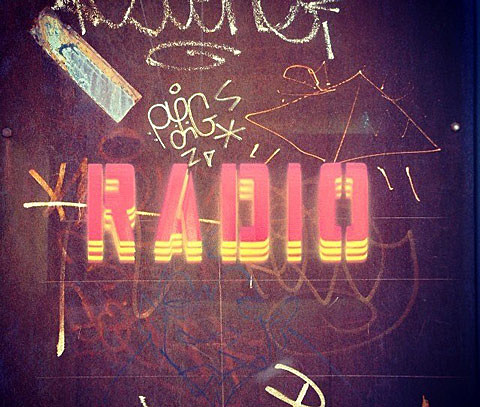 Fairly new Brooklyn venue Radio Bushwick had a busy CMJ week planned until yesterday something caused all their shows to be moved/canceled. They haven't made an official statement (they did not reply to our inquiry) but The New Lines wrote in about their 10/27 Halloween show with Sansyou and more to say:

OOP - quick update - show moved to the rock shop (park slope, brooklyn) due to some sort of landlordly legal-biz - please send radio bushwick your good karmic energy (/ actual support!) as they tough it out, ok?

As for CMJ week shows, some are moving to nearby Lot 45 but here's the rundown:

--Thursday's (10/23) Out on The Streets showcase with Seoul, Fort Lean, Rioux, Tomboy and more is also now moving to Lot 45.

That's all we know about so far.