The Radio Dept @ The Great Escape 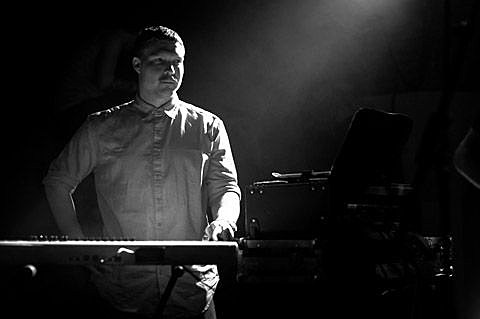 Swedish dream-poppers The Radio Dept are releasing all three of their albums on 180 gram vinyl. This includes the classic Lesser Matters, its followup Pet Grief, and the more recently released Clinging to a Scheme, which came out during a time the sound they helped make popular was achieving massive success.

The Radio Dept have a few upcoming shows announced at the moment. On July 15 they'll play a free show at South Street Seaport with Asobi Seksu, and then hit Pitchfork Fest the next day. The only other show they currently have schduled in North America is in Dallas in November with Memoryhouse.

Memoryhouse meanwhile have been added as opener for some of Peter Bjorn & John's upcoming dates including the 9/12 show at Brooklyn Bowl. That show is the day before Sub Pop releases the Memoryhouse EP. Tickets are still on sale. No other openers have been added to PB&J's other NYC shows yet.

Asobi Seksu also plays a show at Brooklyn Bowl (on October 1). Tickets are on sale now.

On May 13th The Radio Dept. played the BV/M For Montreal showcase at the Great Escape Festival in Brighton with The Handsome Furs. A set of pictures from that show is in this post.

More pictures and all tour dates below...

The Radio Dept @ The Great Escape... 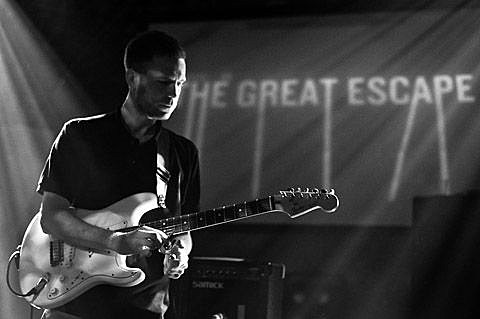 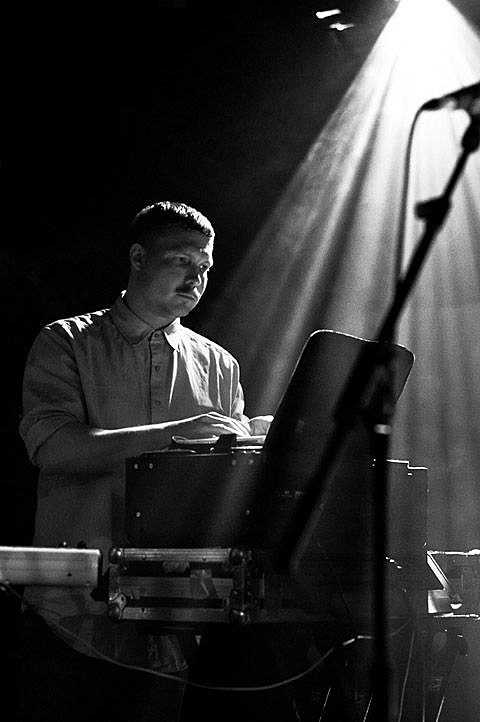 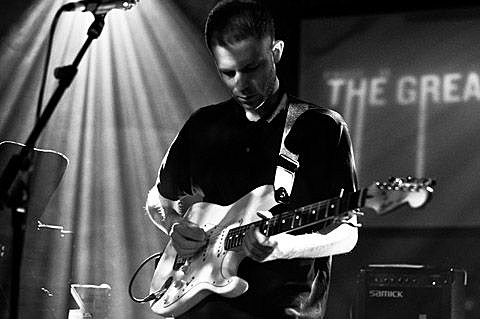 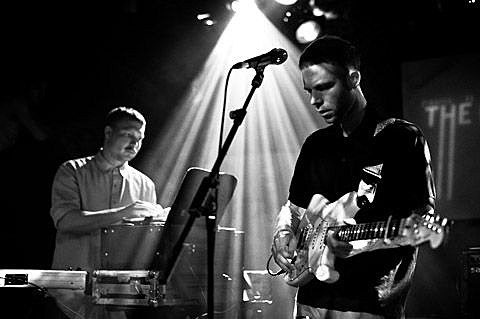 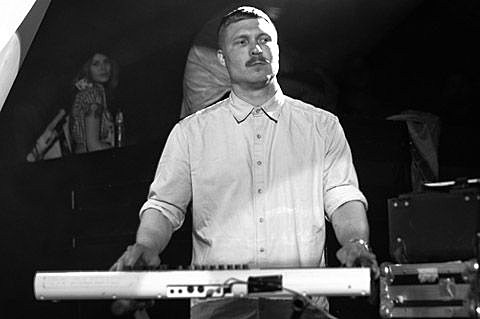