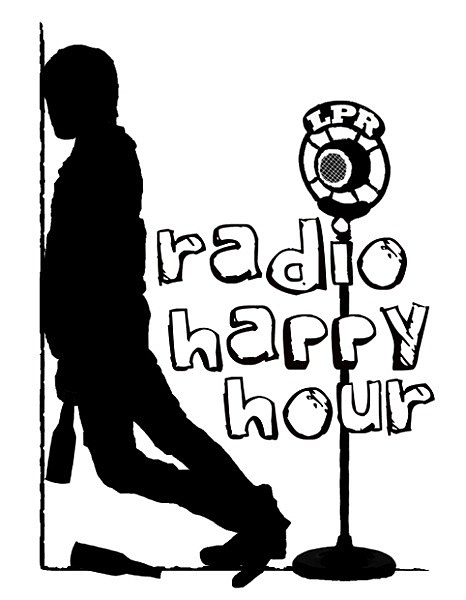 Radio Happy Hour [at (Le) Poisson Rouge] is a live variety show featuring an old-time radio comedy/drama and your favorite guest stars from the worlds of film, music, and letters. Hosted by Sam Osterhout, the show engages its guests in a wildly right-angled conversation that careens between interviews, performances, and trivia. And at the center of it all is a short, old time radio comedy in which the guest stars as him or herself or, in some cases, as Nancy Drew. Audiences will see all of this--the interviews, the corny jokes, the guest performances, and the behind-the-scenes making of a radio drama--from 2 to 3 pm on the second Saturdays of June, July, and August. Radio Happy Hour is an updated, New York version of Hee Haw. With more drinking. And sound effects. Trust us, it'll make sense when you see it.

The guests for the three scheduled Radio Happy Hours are Norah Jones, Michael Showalter, and Andrew W.K.. Tickets (only $5) are on sale now.

This summer, Norah Jones, who recently appeared on 30 Rock, is appearing in her second movie, Wah Do Dem, with Sean Bones. She also has a high profile gig with Rufus and Martha Wainwright scheduled for late August on the tip of Long Island, and probably some smaller ones scattered around too.

Andrew W.K. has a number of shows and projects coming up, including a Canadian tour, a gig at Santos Party House on Thursday, June 11th, and Cake Shop show June 12th.

Michael Showalter appears at Bonnaroo with Michael Ian Black this weekend (June 11-14). The pair will celebrate their new Comedy Central show, Michael and Michael Have Issues, at The Bell House with a comedy set and a screening of its premiere on July 15th. Tickets are on sale. Showalter will also be at All Points West on August 2nd.

Hee Haw (as referenced above) with guest Johnny Cash.

A limited number of 3 show passes are also available for $13.