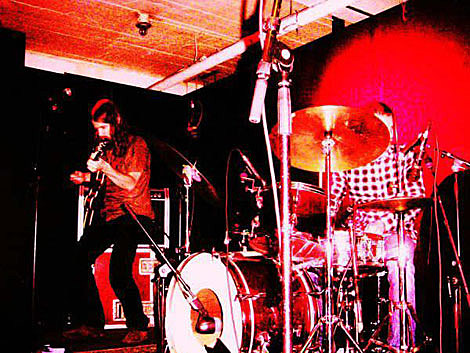 Swedish throwback proto-doomers Dead Man are teaming up with Radio Moscow for a short US tour kicking off TONIGHT (2/5) at Union Pool and concluding Feb 21st at Cake Shop! Union Pool gets Headdress while Cake Shop will also feature Bogan Dust and D. Charles Speer & the Helix.

Dead Man does share some stylistic traits with those bands, but also quite alot of folk, as evidenced by their new record, Euphoria, out NOW on Crusher Records. Check out "Rest In Peace" available for download above.

Radio Moscow drops their new record Brain Cycles on April 14th via Alive Records, thats just nine days after the band is scheduled to play Roadburn with Neurosis, Saint Vitus, Om, and many many more.

Tour poster and all dates below... 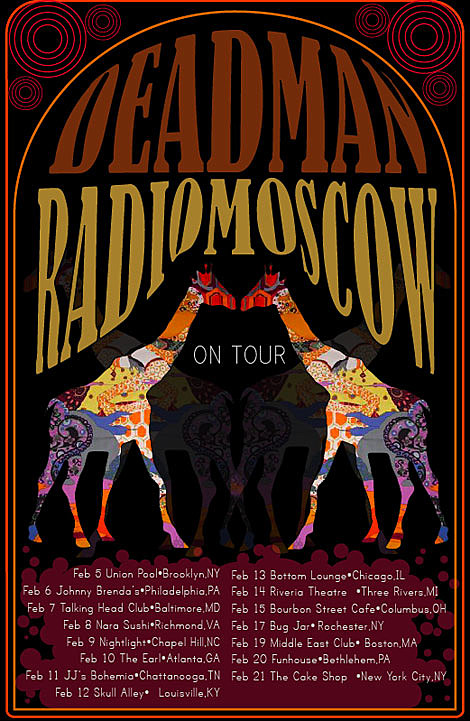