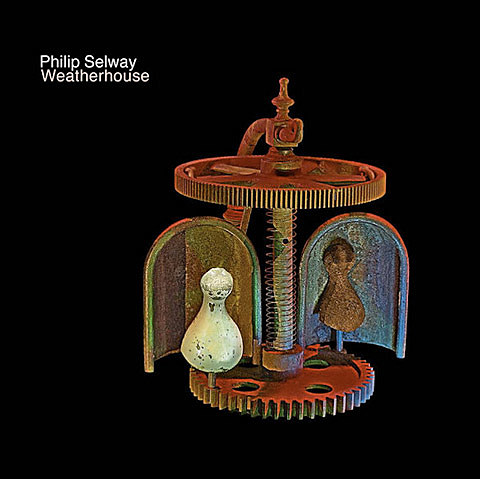 Radiohead are a democratic band by all accounts, and drummer Philip Selway seems like a nice guy who would never say something horrible like "it's Selway or the highway!" at band meetings. He gets to make all the decisions, however, on his new solo album, Weatherhouse, which will be out via Bella Union on October 7. That's the cover art above. Get an early taste via the very arty music video for lead track "Coming Up for Air" which was directed by Spanish film collective NYSU. Watch it below.

Philip Selway - Coming Up For Air