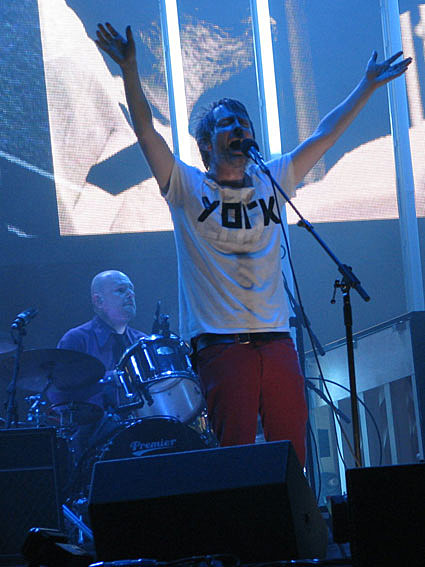 Jim and Noemi Robinson and their kids braved the throngs at the State Fair in Sacramento this past weekend, hoping to avoid the Outside Lands throngs in their own San Francisco neighborhood. But when they returned to home Sunday afternoon, the crowds were still soaking up the rock concert in Golden Gate Park, and cars were still clogging up the Sunset District.

Every parking space on the Robinsons' block of 32nd Avenue was taken, including the motorcycle-size spot beside their driveway. And the drive itself was occupied by the car of a friend attending the concert. After a few minutes of scratching heads and making cell phone calls, they succeeded in begging space in a neighbor's driveway for their minivan.

"It's a pain," said Jim, though he kept his good humor.

Noemi was already thinking beyond the parking puzzle.

"Tomorrow's the first day of school in San Francisco," she said, tuning her ear to the throbbing bass line emanating from the park and thinking of her 9-year-old son. "Is that music going to be going at 10 p.m.? If I can hear it after his bedtime, I'm definitely writing a letter to the city."

The concert Sunday was scheduled to end at 9:10 p.m.

An estimated 150,000 people attended the weekend concert centered at the Polo Field in Golden Gate Park, which featured Radiohead, Beck, Toots and the Maytals and other acts. A blocks-long swath of the park was fenced to accommodate the six stages serving paying ticket-holders. On dusty slopes outside the fences, scores of other listeners sat drinking beer and basking in the sun. [San Francisco Chronicle]

Radiohead's setlist and more pictures below... 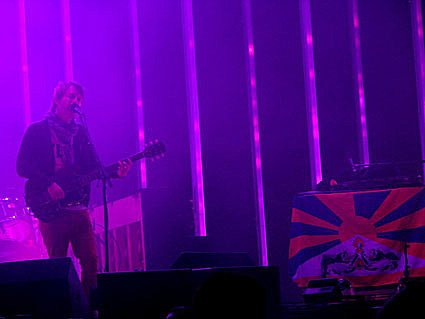 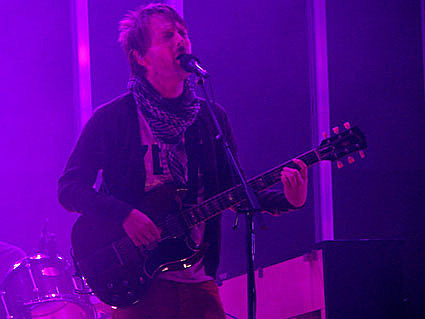 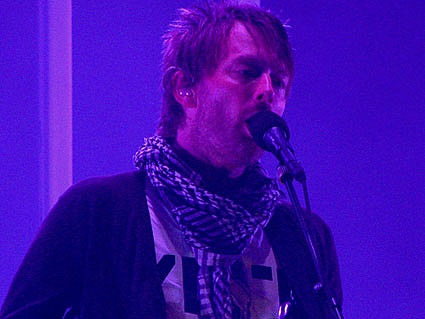 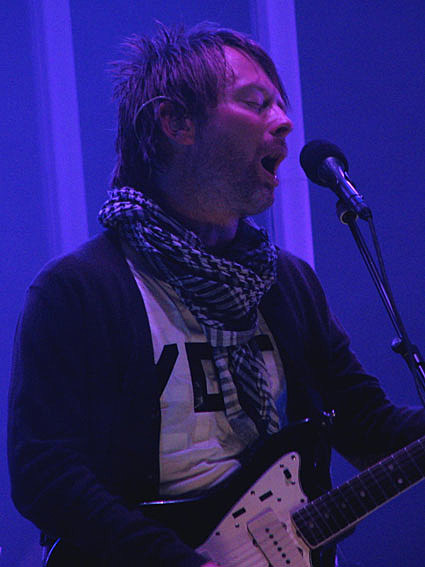 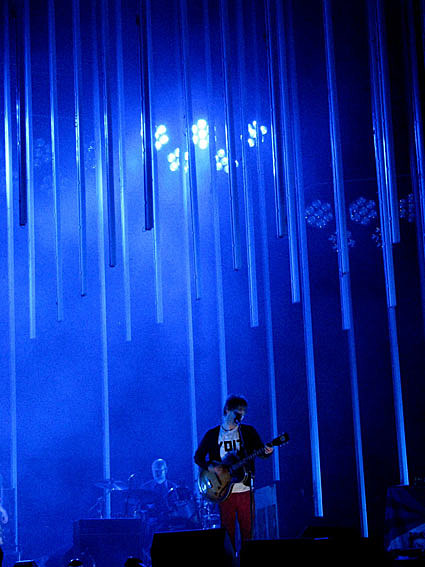 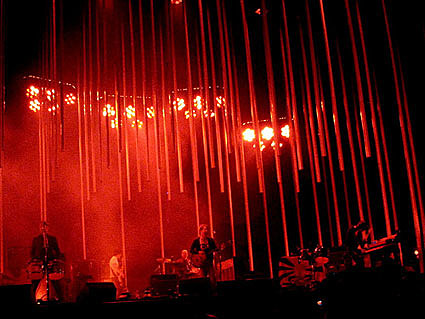 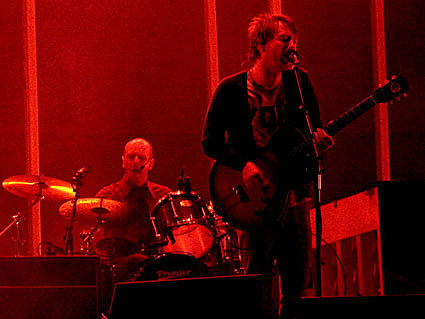 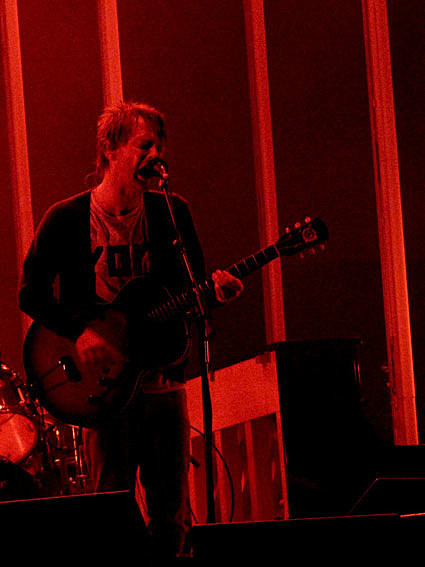 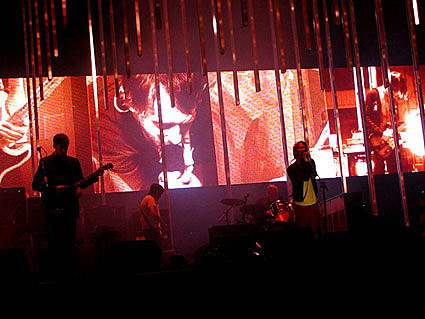 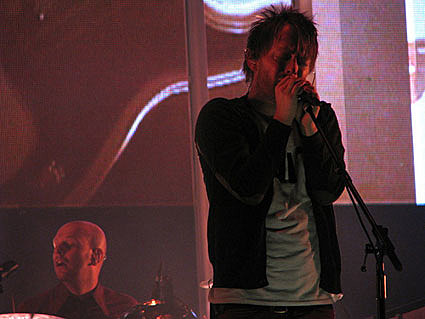 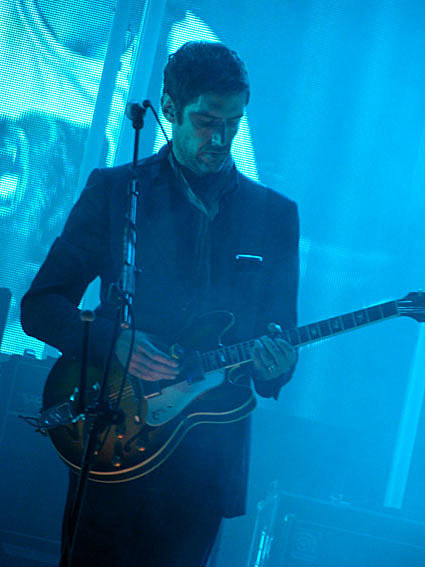 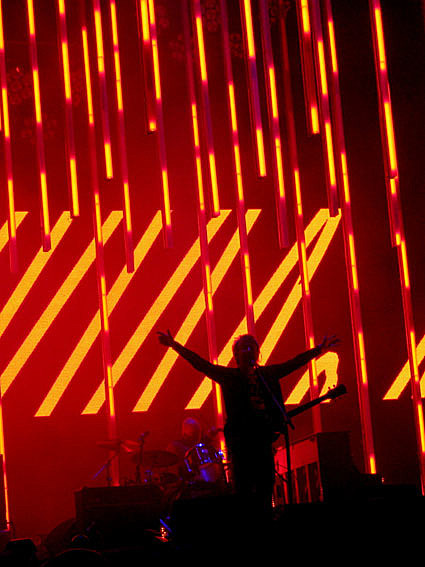 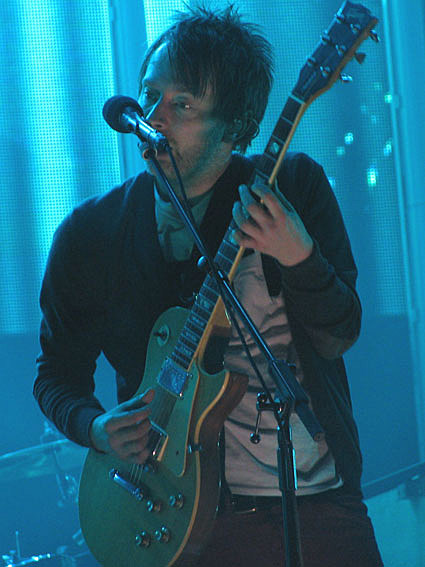 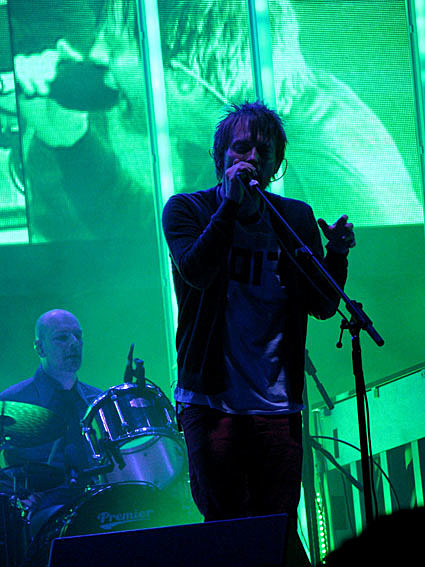 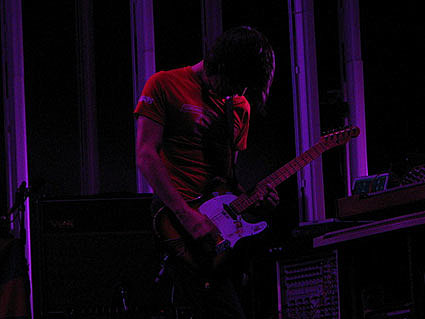 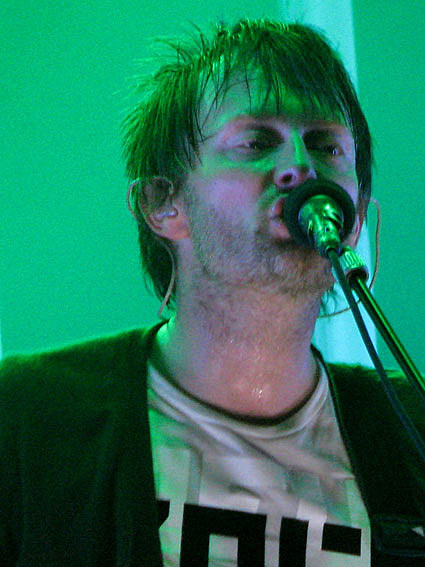 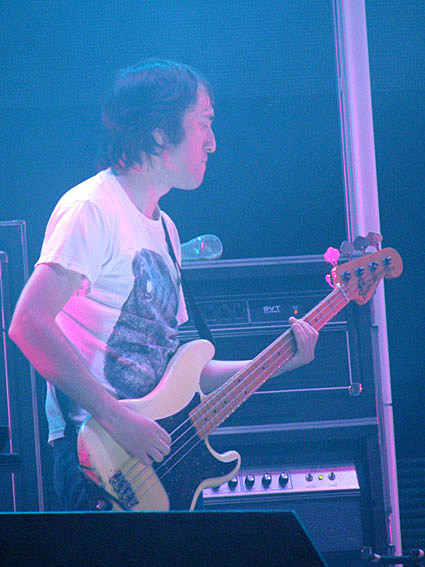 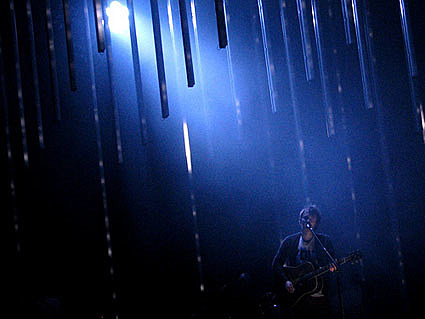 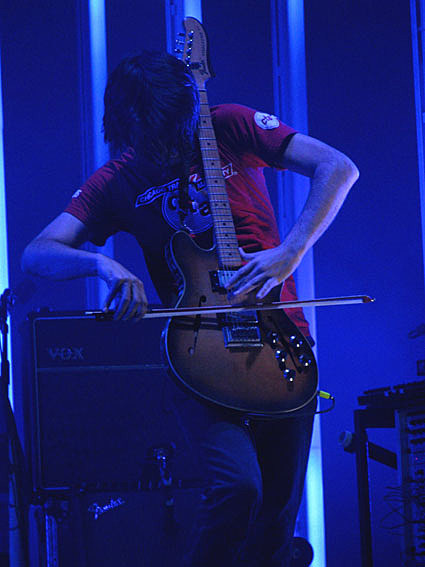 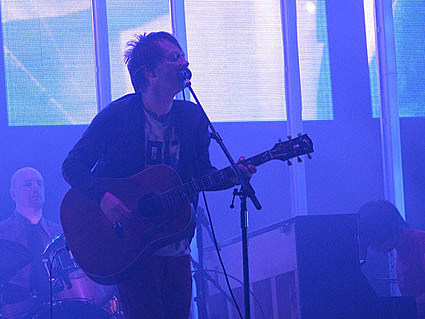 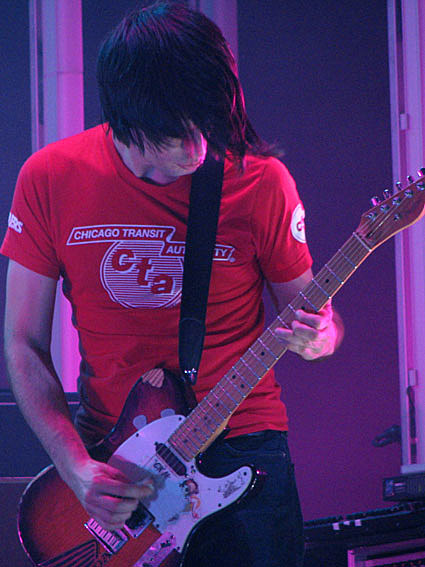 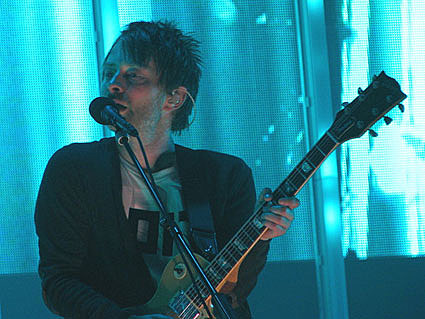 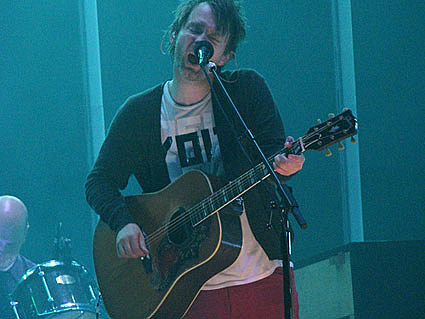