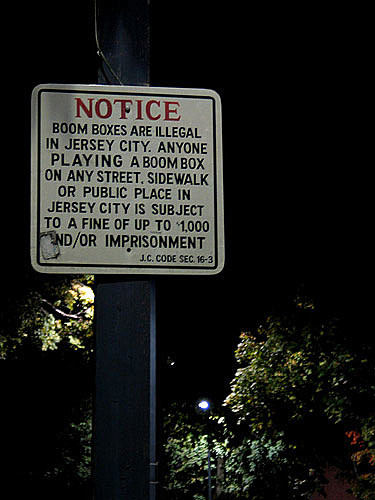 It is reported in the newest issue of URB that Radiohead will headline two of the three nights at All Points West, the New York City Festival being put on by AEG Live and Goldenvoice, the folks behind Coachella. [URB]