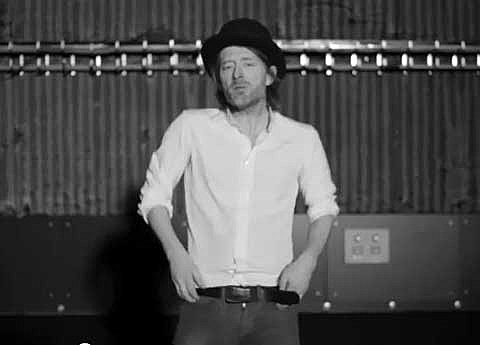 Radiohead have brought forward the digital release of their new album "The King Of Limbs" by 24 hours with the album now being sent to those who pre-ordered it earlier this week. It is also available for new orders through www.radiohead.com at a fixed price of $9 for MP3, $14 for WAV.

With everything ready on their website, the band decided to bring forward the release rather than wait until the previously announced date of Saturday, Feb 19 to deliver the music.

Orders for "The King Of Limbs" "Newspaper Album" special edition are also still being taken at www.radiohead.com . The made-to-order deluxe editions will come in a unique "newspaper" package and will contain "The King Of Limbs" in three formats--on two clear 10" vinyl records, CD and instantly available digital download-as well as artwork exclusive to the special edition. The "Newspaper Album" edition will ship May 9, and is available at fixed prices of $48 for the version including an MP3 download, and $53 with WAV.

The general CD/vinyl U.S. release of The King Of Limbs will take place March 29 via tbd records.

Album out now! Video below...