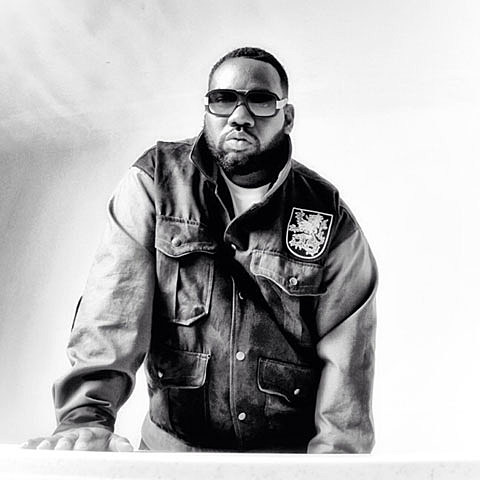 Raekwon, in a controversial new interview with Rollling Stone, explains what he thinks of "Keep Watch" off the upcoming Wu-Tang Clan release:

I hate it. I hate it. I don't hate shit, but I hate that fuckin' record. It ain't the gunpowder that my brothers are spitting; it's the production. And I ain't shitting on the producer because he's one of our soldiers. But if it ain't where it need to be... It's 20 years later. We talkin 'bout a whole new generation is sitting here representin' and making fiery shit and you telling me that we comin out with some mediocre shit? That ain't part of our plan.

He goes on to say that there is a very small chance he'll even appear on the new album. RZA says he just thinks creatively they are on different paths (watch an interview at VladTV).

Meanwhile it was announced that Raekwon, who just wants to win, is playing the Brooklyn Hip Hop Festival this year.

And speaking of Wu-Tang soldiers, one of them recently allegedly cut off his own penis and jumped off a building. TMZ has since pointed out that Christ Bearer "is remarkably in stable condition" but permanently without penis.