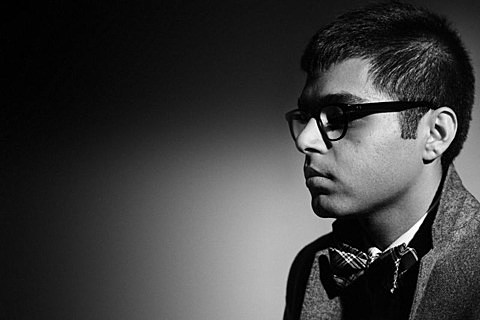 Rafiq Bhatia's impressive debut album, Yes it Will, has turned up on a few year-end best-of lists, including coming in at #4 on JazzTimes critic Giovanni Russonello's Best of 2012 list. You can stream the album below if you haven't heard it.

After a busy fall, that included a residency at Pianos, Rafiq has lined up a few more NYC shows, including January 12 at the Bitter End which is part of Winter Jazz Fest which has over 70 artists playing at six Village clubs on 1/11 and 1/12. The same show also features a set from Colin Stetson (who recently helped close out Zebulon's final week of shows). You can see the entire 2013 Winter Jazz Fest schedule here and Tickets are on sale.

After that, Rafiq will play Glasslands on February 4. No openers have been announced yet but tickets are on sale.