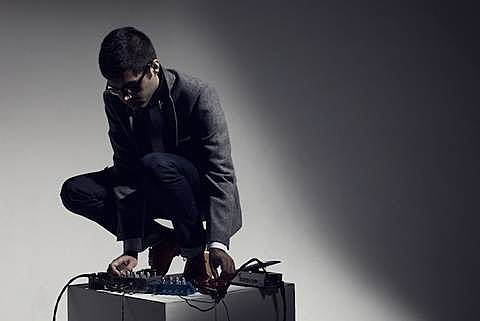 His set at Cameo Gallery in Williamsburg, Brooklyn, on Friday came at least partially from jazz. Not standards and bebop, but jazz of the past 30 years, let's say, involving solid-bodied guitars. He played a Fender Telecaster, whose bright tone never caught on much with jazz musicians. It was an instrumental music in which the shape and placing of a single sustained note was a matter of importance, and solos broke out, but not at the usual moments. (There aren't many usual moments in his music.) Only at one point, in "Once," did he seem to want to suggest earlier history: an Elvin Jones midtempo drum groove came through like a watermark. [NY Times]

Jazz musician Rafiq Bhatia, who played Cameo earlier this month, has two releases coming out this year, first the Strata EP on September 25, and then his debut full length, Yes It Will, on October 23. The Strata EP features a cover of Flying Lotus' "Pickled!," which you can stream, along with another EP track, "Sunshower," below. Rafiq will celebrate his EP with a BrooklynVegan-presented release party at Pianos on September 25, which doubles as the first night in his residency at the LES venue, which continues on October 2 and October 9. The release show is with Anti-Pop Consortium (instrumental), whose member High Priest is featured on Rafiq's upcoming EP, and Alexander Overington. Tickets for all three nights in the residency are on sale now. The flier is below.

Rafiq has also been added as an opener to The Bad Plus' Music Hall of Williamsburg show (9/26), which happens one day after the release party at Pianos. No opener has been announced for the Bad Plus' show at Mercury Lounge on 9/25. Tickets for both Bad Plus shows are still available.

Rafiq also plays the Aquarium Drunkard CMJ showcase with Foxygen, The Orwells, Dent May, Tashaki Miyaki, and Murals at Mercury Lounge on October 16. Tickets for that show go on sale Friday (9/21) at noon with an AmEx presale starting Wednesday (9/19) at noon.

Speaking of Anti-Pop Consortium (who no longer count Beans as a member), they have a brand new short clip which you can watch below. They also played the New Museum back in July. A belated set of pictures from that show is below.

In related news, APC member High Priest recently released a new album called Cit of On under the moniker HPRIZM via Svakt. You can stream some excerpts from that release below.

All streams, a list of dates, video, residency flier, and pics are below.

HPRIZM - City of On excerpts 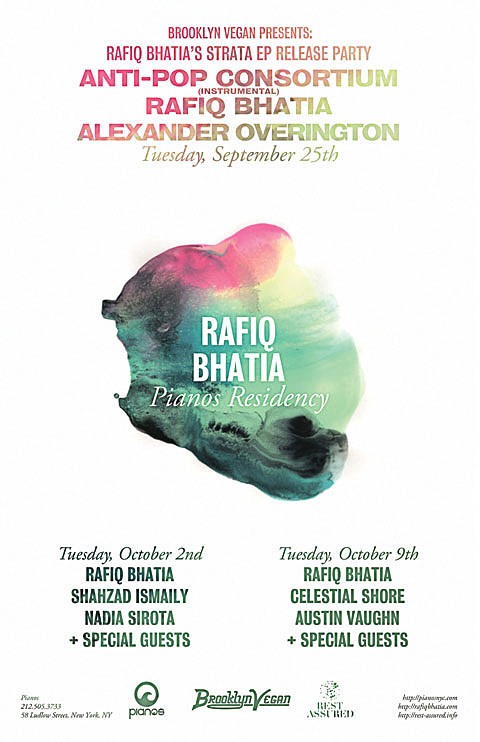 Anti-Pop at the New Museum... 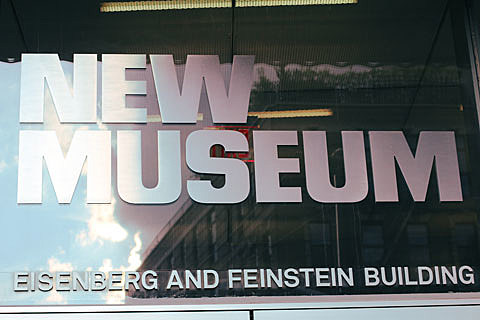 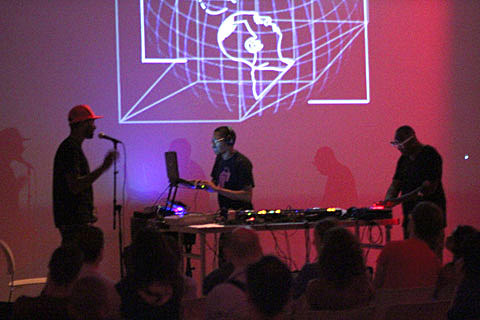 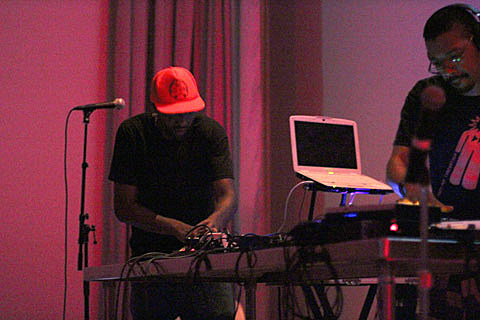 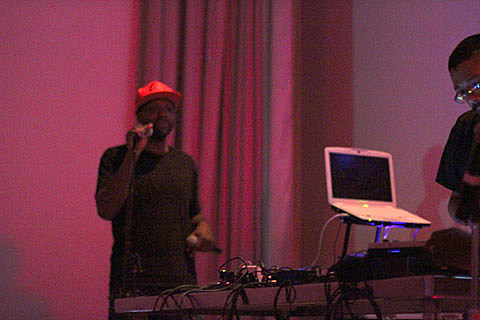 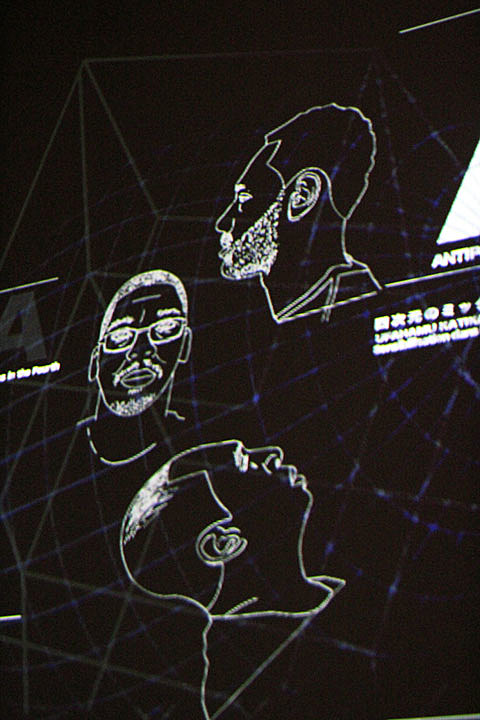 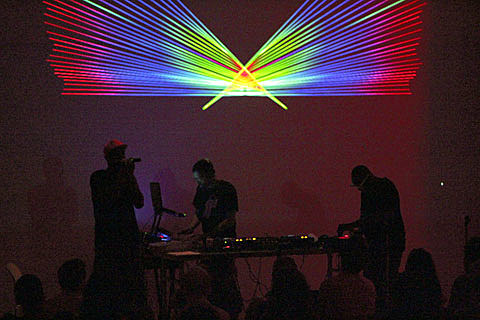 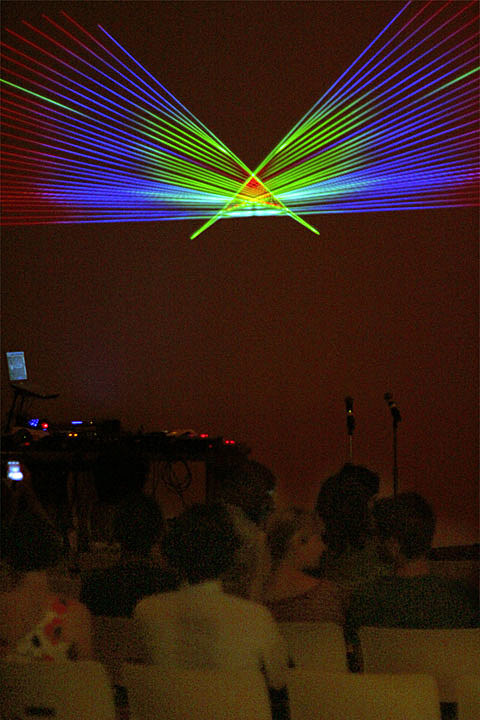 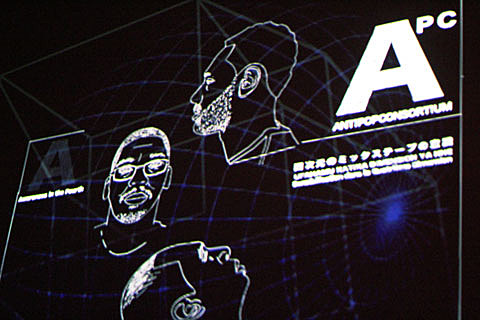 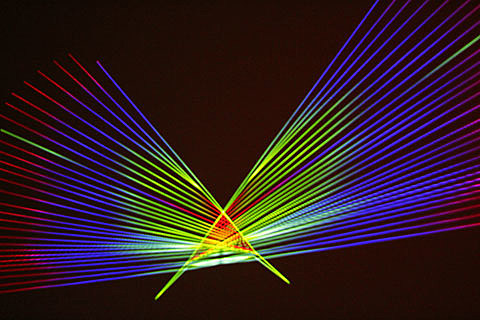 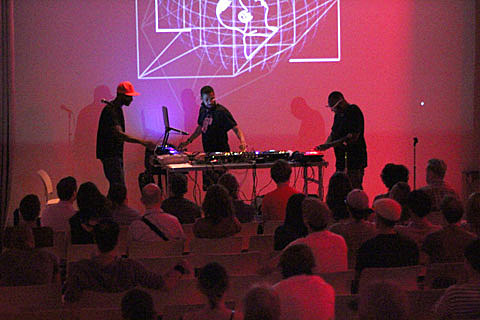 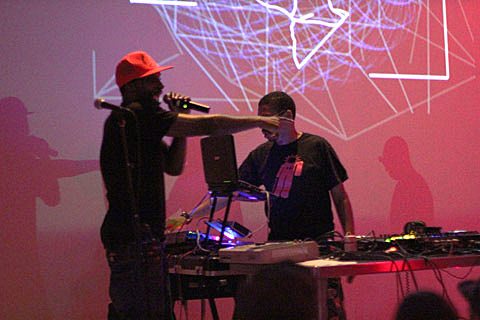 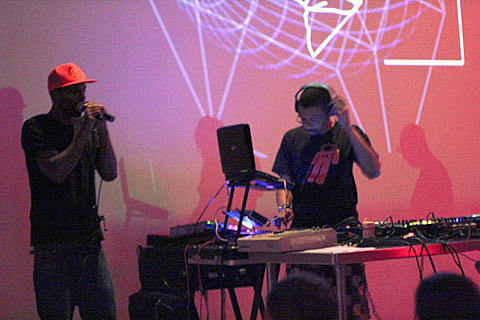 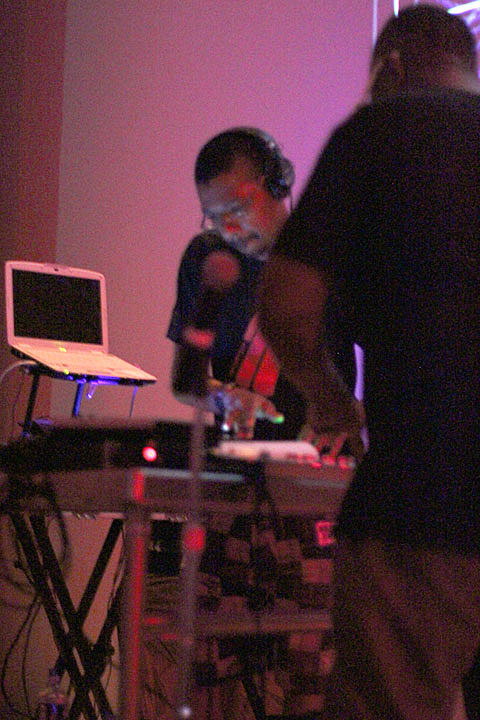 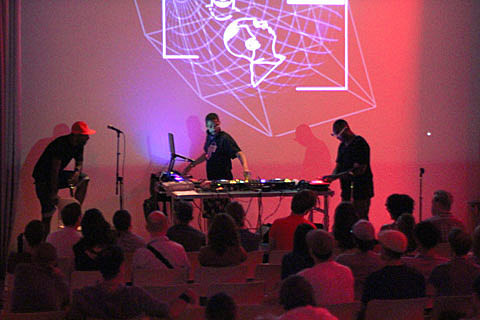