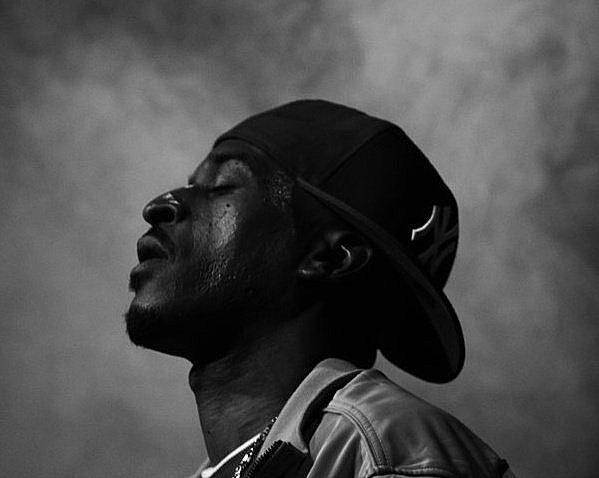 Rakim, the legend that he is, can get away with a lot, maybe even a love for Linkin Park. He... ain't no joke:

Rakim's work with Linkin Park on the group's "Guilty All The Same" track may come as a surprise to some of his listeners, but the New York emcee says it's a natural collaboration for him.

"I got a lot of respect for Linkin Park," Rakim says in an interview with XXL. "I've been a fan since they came out."

Rakim, who says he discovered Linkin Park with his children, says he likes "all" of the band's songs.

"I get a vibe off of it and I know exactly what they speaking on and the feeling they bringing across," he says. "I respect them for that." [HipHop DX]

Rakim's upcoming dates include a just-announced headlining Linkin-Park-less NYC show at Studio 48 on Oct 2 (tickets). Sooner, catch him as part of 'SUPER FRESH HIP-HOP FEST' in Chicago on June 20, as part of the 'Golden Era Hip Hop Tour' in Charlotte, NC on June 21 and at the "Masters of Ceremony - Hip Hop Reunion" show in LA on July 18. Each of those last three pair him with the likes of DMX, EPMD, Big Daddy Kane, Slick Rick, Doug E Fresh, Biz Markie, Naughty By Nature and more (check each show for specific lineups and more info. He also plays a 4th of July concert in Toronto (not very patriotic I suppose).